Scientists have created the first lab-dish models of the cellular clock, where each ‘tick’ stimulates the formation of the vertebra, which uses stem cells derived from adult human tissue. 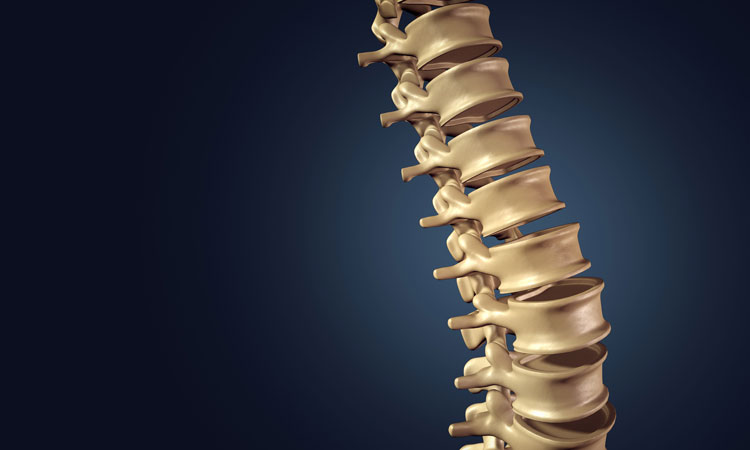 Over 20 years ago, Olivier Pourquié’s lab at Harvard University, US discovered a cellular clock in chicken embryos where each ‘tick’ stimulates the formation of a structure called a somite that ultimately becomes a vertebra. Now, Pourquié has led one of two teams to create the first lab-dish models of the segmentation clock that use stem cells derived from adult human tissue.

This provides the first evidence that the segmentation clock ticks in humans and gives the first in vitro system enabling the study of very early spine development in humans.

“Our innovative experimental system now allows us to compare mouse and human development side by side,” said Margarete Diaz-Cuadros, a graduate student in the Pourquié lab and co-first author of the study.

Pourquié has said that he hopes researchers will be able to use the new stem cell models to generate differentiated tissue for research and clinical applications, such as skeletal muscle cells to study muscular dystrophy and brown fat cells to study type 2 diabetes. Such work would provide a foundation for devising new treatments.

“If you want to generate systems that are useful for clinical applications, you need to understand the biology first,” said Pourquié, Professor of genetics in the Blavatnik Institute at Harvard Medical School and a principal faculty member of the Harvard Stem Cell Institute. “Then you can make muscle tissue and it will work.”

Although scientists have derived many kinds of tissue by reprogramming adult cells into pluripotent stem cells and then coaxing them along specific developmental paths, musculoskeletal tissue proved stubborn. However, the researchers discovered that they could facilitate the transformation by adding just two chemical compounds to the stem cells while they were bathed in a standard growth culture medium.

His team created a similar model derived from embryonic mouse cells. From this, the researchers found that the segmentation clock began ticking in both the mouse and human cell dishes and that the cells did not need to initially be arranged on a three-dimensional (3D) scaffold more closely resembling the body.