Using brain scans, a study has shown that schizophrenia patients have lower levels of the protein SV2A in their brains which presents a drug target. 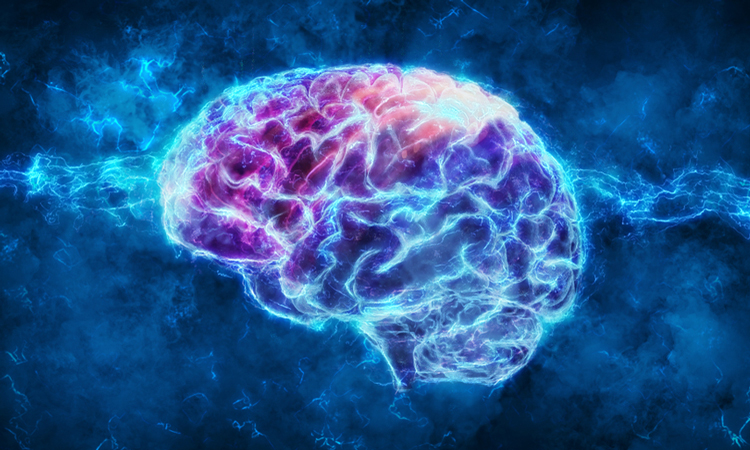 Researchers have been able to show for the first time that there are lower levels of proteins, specifically SV2A, found in the connections between neurons in the brains of schizophrenia patients.

Advances in scanning, using imaging facilities at the UK Medical Research Council (MRC) London Institute of Medical Sciences, allowed the team to conclude that their findings could be the reason for the cognitive difficulties seen in schizophrenia patients and provide targets for new treatments.

Previous research has suggested that schizophrenia is caused by dysfunctional synapses, but this could only be studied in post-mortem brain samples and animal and cell models.

The scientists in the current study detected schizophrenia in living brains for the first time using a tracer that emitted a signal picked up by a positron emission tomography (PET) brain scan. After injection, the tracer binds specifically to a protein found in synapses called synaptic vesicle glycoprotein 2A (SV2A). This protein has been shown as an effective marker of the density of synaptic nerve endings in the brain.

As the patients with schizophrenia had all received antipsychotic medication, the researchers wanted to exclude this as a factor in synaptic dysfunction. They administered haloperidol and olanzapine, two antipsychotic drugs, to rats for 28 days. Scanning these models revealed that the drugs had no effect on SV2A levels.

Professor Oliver Howes, who led the study, said: “Our lab at the MRC London Institute of Medical Sciences is one of the few places in the world with this new tracer, which means we’ve been able for the first time to show there are lower levels of a synaptic protein in people with schizophrenia. This suggests that loss of synapses could underlie the development of schizophrenia.