In an effort to address some of the more serious untreatable infections encountered by patients with cystic fibrosis, Calibr will collaborate with the Cystic Fibrosis Foundation on a two-year project. 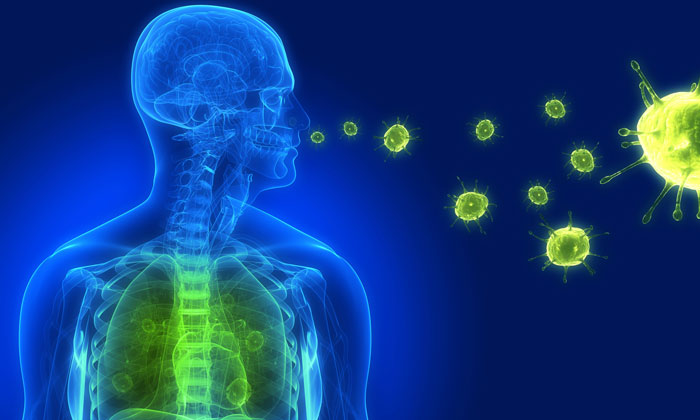 The drug discovery and development arm of Scripps Research, Calibr, has entered into a two-year agreement with the Cystic Fibrosis Foundation to identify existing medicinal compounds that show efficacy against one of the hardest-to-treat infections for patients with cystic fibrosis.

Using its ReFRAME drug repurposing collection – an extensive library of nearly all safe small-molecule drugs shown to be appropriate for direct use in humans – Calibr will focus on treatments for hard-to-treat lung infections. This will include screening for novel antibiotics that may be able to combat any of the 22 bacterial species that comprise the Burkholderia cepacia complex, which pose a serious health risk to patients with cystic fibrosis.

Contracting a B. cepacia infection is rare – only 2.6 percent of the cystic fibrosis population in the US tested positive for it in 2018 – but it is severe with vey few effective treatments. Patients who contract a particular species known as B. cenocepacia are often rejected as transplant candidates due to their risk of further infections after the transplant.

“We’re privileged to work alongside the Cystic Fibrosis Foundation on a programme with such critical importance for the patient community,” says Arnab Chatterjee, PhD, vice president of medicinal chemistry for Calibr. “By growing bacteria in a way that imitates the infection environment, and then employing our library of more than 13,000 compounds that are already known to be safe in humans, we hope to identify promising antibiotics and accelerate the timeline for developing a drug.”

Chatterjee notes that the same approach could be applied to other bacteria relevant to cystic fibrosis patients, such as Achromobacter and Pseudomonas aeruginosa. He says that many types of bacteria that are problematic for cystic fibrosis patients are resistant to currently available antibiotics; consequently patients are in dire need of new, more precise treatment options.

Contracting a B. cepacia infection is rare… but it is severe with vey few effective treatments”

As Calibr explores potential anti-infective drug candidates, it will collaborate closely with John J LiPuma, MD, a University of Michigan professor and specialist in paediatric infectious diseases. As a clinical expert who actively works with cystic fibrosis patients, LiPuma will provide patient samples and leverage his insights to accelerate the translational journey from discovery to medicine.

Chronic and intractable infections are a hallmark of cystic fibrosis – a progressive, genetic disease that affects approximately 30,000 people in the United States. Despite recent FDA approvals of innovative drugs that address some of the underlying causes of cystic fibrosis, many people with the disease continue to need treatments throughout their life for infections.