Researchers have screened thousands of existing drug molecules against cancer cell lines to discover almost 50 compounds that combat the condition. 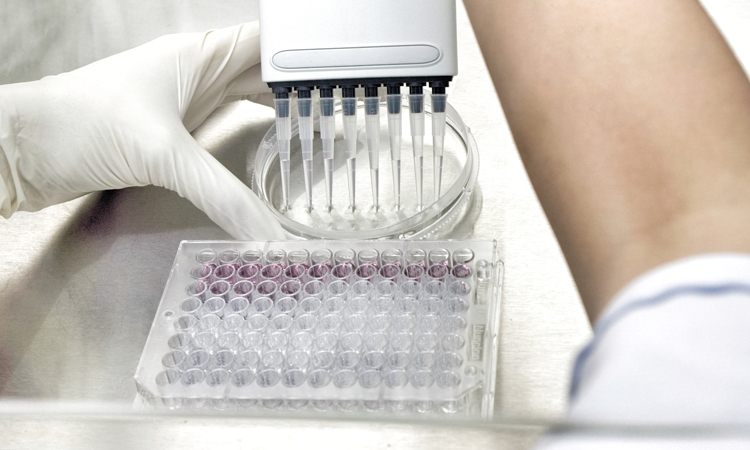 Screening thousands of drug compounds that treat diabetes, inflammation and alcoholism, researchers found that nearly 50 can also kill cancer cells in the lab. According to the team, their results revealed novel drug mechanisms and targets.

The study was conducted at the Broad Institute of MIT and Harvard and the Dana-Farber Cancer Institute, both US.

“We thought we’d be lucky if we found even a single compound with anti-cancer properties, but we were surprised to find so many,” said Todd Golub, chief scientific officer and director of the Cancer Program at the Broad, investigator in human cancer genetics at Dana-Farber and professor of paediatrics at Harvard Medical School.

The study utilised Broad’s Drug Repurposing Hub, a collection of 6,000 existing drugs and compounds that are US Food and Drug Administration (FDA) approved or have proven safe in clinical trials. At the time of the study, the hub contained 4,518 drugs.

“We created the repurposing hub to enable researchers to make these kinds of serendipitous discoveries in a more deliberate way,” said study first author Steven Corsello, an oncologist at Dana-Farber and founder of the Drug Repurposing Hub.

The researchers tested all the compounds in the hub on 578 human cancer cell lines. Using a molecular barcoding method known as PRISM, the team tagged each cell line with a DNA barcode. This meant they could pool several cell lines together in each dish and quickly conduct a larger experiment.

They then exposed each pool of barcoded cells to a single compound from the repurposing library and measured the survival rate of the cells. Nearly 50 non-cancer drugs were identified, which killed some cancer cells while having no effect on others.

“Most existing cancer drugs work by blocking proteins, but we’re finding that compounds can act through other mechanisms,” said Corsello. Some of the four-dozen drugs the team identified appear to act, not by inhibiting a protein, but by activating a protein or stabilising a protein-protein interaction. For example, almost a dozen non-oncology drugs killed cancer cells that express a protein called PDE3A by stabilising the interaction between PDE3A and another protein called SLFN12, a previously unknown mechanism for some of the drugs.

According to Corsello, these unexpected mechanisms were easier to find using the study’s cell-based approach which measures cell survival, rather than through traditional non-cell-based high-throughput screening methods.

The researchers hope to study the repurposing library compounds in more cancer cell lines and to grow the hub to include even more compounds that have been tested in humans: “This is a great initial dataset, but certainly there will be a great benefit to expanding this approach in the future,” said Corsello.

The results are published in Nature Cancer.