Antiviral compound could be used to fight influenza

A study in mice has found that a compound modelled on a protein found in bananas safely protects against multiple strains of the influenza virus. 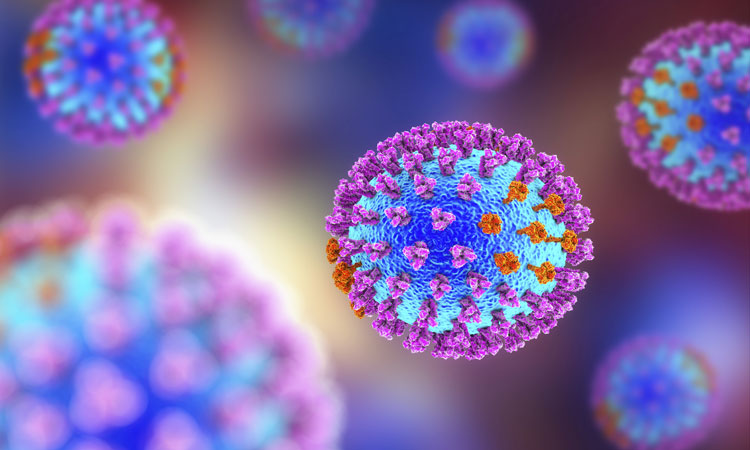 A new study has shown that an engineered compound based on a banana lectin, a protein called H84T, has real potential for clinical use against influenza.

“Influenza is a huge problem, as the virus sickens or kills millions of people each year,” said Dr David Markovitz, professor of internal medicine in the division of infectious diseases at Michigan Medicine, University of Michigan, US.

In their study, the researchers examined over 80 percent of mice exposed to a form of influenza that is typically fatal were able to survive the disease after receiving an injection of the protein, even up to 72 hours after exposure.

The team also provided early evidence that the compound is safe. Naturally occurring banana lectin can cause inflammation by inappropriately activating the immune system but this was not present in mice given H84T. Furthermore, there was concern that the body would recognise H84T as foreign and develop antibodies against it but the team found that while mice did develop antibodies against H84T, they did not appear to be adversely affected by them.

The compound works because it targets a sugar called high mannose, which is present on the outside of certain viruses but not on most healthy cells. “We were able to show that H84T blocks the ability of the influenza virus to fuse with structures termed endosomes in the human cell, a key step in infection,” he explained. Doing so disabled their ability to replicate and wreak havoc.

This mechanism of action (binding of high mannose sugars on the surface of viruses) means that H84T is effective not only against influenza, but also against Ebola, HIV, measles, MERS, SARS and all other coronaviruses tested.

Furthermore, the compound works where Tamiflu (oseltamivir), the current standard therapy for severe flu, has failed. “We’ve also shown that there may be a synergistic effect between H84T and Tamiflu,” continued Markovitz.

The scientists have said they hope to do more research with the compound in humans in the hopes of getting it to market.

2 responses to “Antiviral compound could be used to fight influenza”