A study identifying transcription factor differences in the hepatic stellate cells of mice with liver fibrosis named PPARγ as a potential target for the condition’s regression and scar resolution therapies. 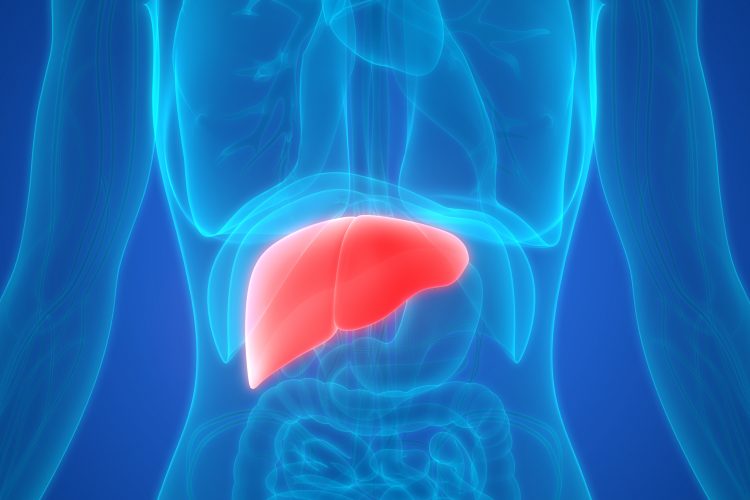 Published in Gastroenterology, the study identified how manipulating HSCs to change between their three forms – naïve, activated and inactivated – can control liver fibrosis. In healthy people, HSCs are naïve and store vitamin A to support normal liver function; however, with alcoholic liver disease and hepatitis, HSCs become activated and start producing collagen, resulting in fibrosis and scaring.

The team identified several transcription factors that distinguish active from naïve HSCs and studied them in human liver samples and mouse models. They observed that some inactivated or inhibited the activity of the stellate cells and concluded that reducing these factors results in increased collagen production and fibrosis. Liver fibrosis was more severe in mice lacking these transcription factors.

Taking the opposite approach, they also stimulated PPARγ, using rosiglitazone. In mice treated with rosiglitazone, the researchers observed liver fibrosis regression and faster resolution of fibrous scars than in untreated mice.

“We essentially found that we can help PPARγ put a stop to collagen production by activating HSCs,” said Dr Tatiana Kisseleva, study leader and associate professor of surgery at the University of California – San Diego’s School of Medicine, US.

The team is now continuing to study the role of other transcription factors involved in maintaining HSC naïveté and searching for activators and inhibitors.

They also hope to establish if the genes controlled by these transcription factors can be directly targeted to inactivate HSCs.