A research team has shown that a key difference between neurogenic and non-neurogenic tissues is cross-linking proteins causing stiffness, a discovery that could be used to create new brain injury therapies. 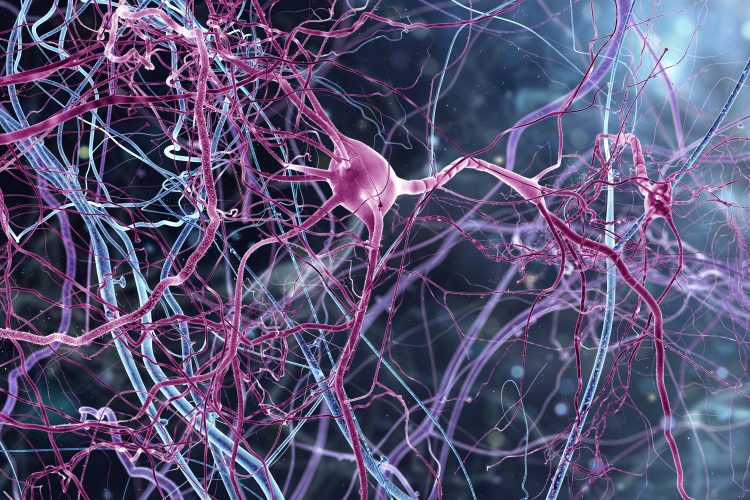 Researchers compared the proteomes of regions in the brain that are neurogenic (neural stem cell niches) and those that are not (cerebral cortex). The scientists hope that by establishing how these tissues are different, future therapies for brain injury may be able to activate tissues to produce new neurons to repair the brain.

The team, from the German Helmholtz Zentrum München, compared the proteomes of the subependymal zone and olfactory bulb, the largest neural stem cell niche in the brain and the cerebral cortex.

They discovered that the neural stem cell niche had a specific extracellular matrix architecture, which was both highly soluble and contained hardly soluble proteins, such as the transglutaminase 2 enzyme. According to the researchers, the hardly soluble proteins created cross-links which stiffened the tissue and may provide paths and structures along which new neurons can migrate.

Comparatively, the cerebral cortex tissue was softer and did not contain the transglutaminase 2 enzyme, which the researchers showed in further experiments is crucial for neurogenesis.

Moving forward, the researchers want to extend their study to analyse how the injured brain environment compares to the ones explored above, to establish if it may be possible to convert injured brain regions into a neurogenic niche able to repair the damaged area.

The study team leader, Magdelan Götz, explained that injured tissue demonstrates alternative phenotypes, that may create additional barriers for activating neurogenesis, as “one of our collaborators at the University of Cambridge showed that scar tissue in the brain is particularly soft – a trait that is hostile to the function of neurogenesis. Overcoming this hurdle and generating a beneficial environment for repair will be the next steps of our research.”