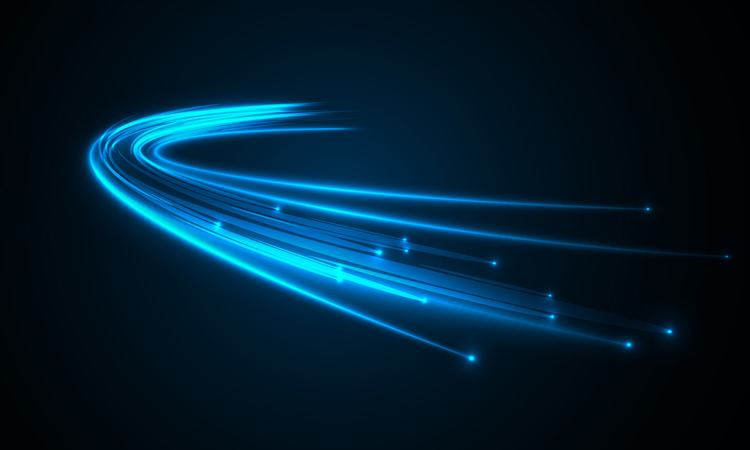 Bioengineers have developed a control system that they say could make CAR T-cell therapy safer and more powerful when treating cancer. By programming CAR T cells to ‘switch on’ when exposed to blue light, the researchers directed the cells to destroy skin tumours in mice without harming healthy tissue.

The team, from the University of California (UC) San Diego, US, administered engineered CAR T cells to mice and then stimulated the skin tumour sites with blue LED light. This resulted in a reduced tumour size by eight to ninefold in nine out of 10 mice tested. The researchers noted that engineered CAR T cells on their own did not inhibit tumour growth.

Regular CAR T-cell therapies have worked well for some types of blood cancer and lymphoma, but not been so effective against solid tumours. One reason is because many targeted cancer antigens are also expressed on healthy cells.

“It is very difficult to identify an ideal antigen for solid tumours with high specificity so that CAR T cells only target these diseased tumour sites without attacking normal organs and tissues,” said Professor Peter Yingxiao Wang, the senior author of the study. “Thus, there is a great need to engineer CAR T cells that can be controlled with high precision in space and time.”

To create these cells, Wang and his team installed a switch that would allow them to activate the CAR T cells at a specific site in the body. The switch uses two engineered proteins located inside the CAR T cell that bind when exposed to one second pulses of blue light. Once bound together, the proteins trigger expression of the antigen-targeting receptor.

Since light cannot penetrate deeply in the body, the researchers envision that this approach could be used to treat solid tumours near the surface of the skin. For future studies, they are looking to collaborate with clinicians to test the approach on patients with melanoma.

The work is published in Science Advances.