Utrophin as a novel therapeutic approach for Duchenne muscular dystrophy 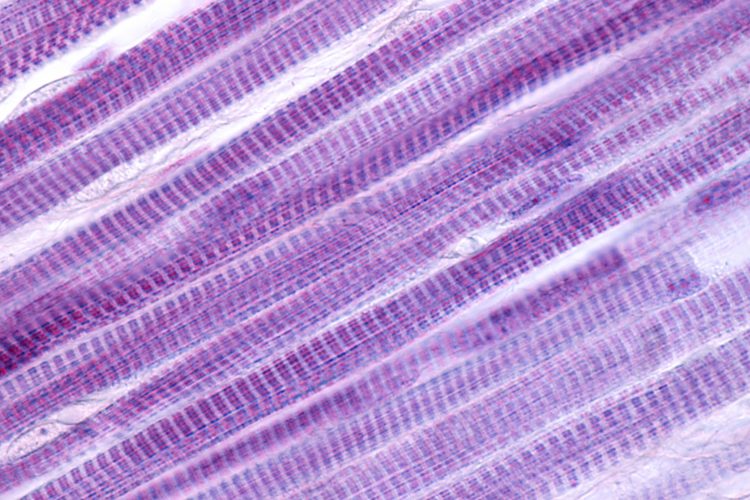 Researchers have decided that rather than introducing dystrophin to Duchenne muscular dystrophy (DMD) patients through gene therapy, they can instead upregulate the body’s production of a similar molecule, utrophin, to improve the condition.

Dystrophin’s absence is associated with the hallmarks of muscle weakness and structural rearrangement seen in DMD; however according to researchers, attempts to directly replace it through gene therapy has several associated technological and immunological problems, so this team decided to look for an alternative.

A paper, published in Scientific Reports, states that utrophin, a protein naturally produced by the body but usually downregulated, could be substituted for dystrophin and reverse the symptoms of DMD.

“We’re using an approach that attempts to increase utrophin levels in the body because it has functional characteristics and a genetic structure similar to dystrophin. Since the body already produces it, the immune system recognises the protein as the body’s own and does not attack it or the cells producing it, even when over-expressed,” explained study senior author Dr Tejvir Khurana, a professor of Physiology and member of the Pennsylvania Muscle Institute, US.

The researchers decided that instead of targeting the promoter for utrophin, as others have, they would instead identify a small molecule to upregulate its expression. They screened a library of compounds and tested 10 of the top scoring molecules in muscle cell lines.

The top scoring molecule, trichostatin A (TSA), was then tested in a murine model of DMD where it led to significant improvements in muscle structure and function.

With the molecules they identified, Khurana and his team believe they have found potential ways of developing therapies to treat DMD patients. Testing is still in early stages, but Khurana is excited about where the discovery may lead: “Our next steps here will be to do more screenings to identify new hits using chemically diverse libraries,” Khurana said. “This is a completely new approach to increase utrophin for this condition and we’re very keen to test it further and eventually bring it to clinical trials.”