A study has shown that using a particular three-stranded structure can extend the catalytic performance of artificial metalloenzymes. 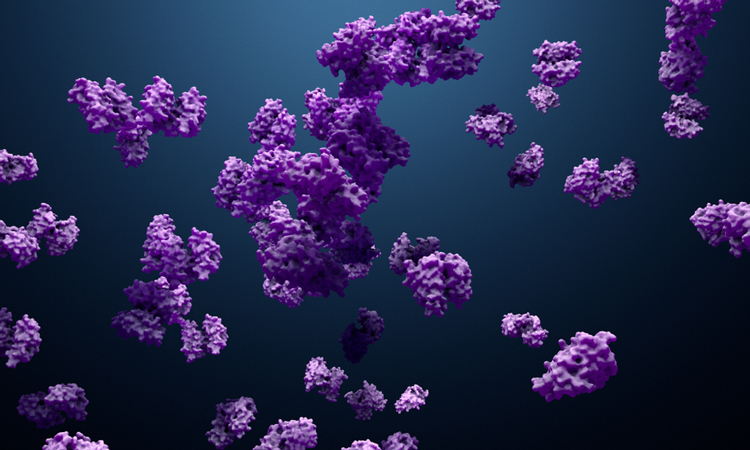 Researchers announce that they are one step closer to developing an artificial enzyme, which they say has wide-reaching implications, including in medicine. Conducted at the University of Miami and the University of Michigan, both US, the study demonstrated the successful creation of a novel, synthetic, three-stranded molecule that functions just like a natural metalloenzyme, or an enzyme that contains metal ions.

“It wasn’t clear that they could be made, but we made them. And, then we used them to successfully catalyse reactions,” said Rajeev Prabhakar, a professor of chemistry at the University of Miami, who studies enzyme reactions in hopes of designing their artificial analogues. “This is an incremental but important step in the development of artificial enzymes, which has long been considered chemistry’s holy grail. Unfortunately, as good as natural enzymes work in our bodies and other life forms, they don’t tolerate other settings very well. They’re also very expensive and not easy to prepare and purify.”

Vincent Pecoraro, a University of Michigan chemistry professor who worked on the current study, has led teams to previously create simpler synthetic metalloenzymes that successfully catalysed a number of chemical reactions. However, these artificial macromolecules were designed with three identical, or symmetrical ‘homotrimeric’ strands, which, Prabhakar said, limited their catalytic abilities.

In the new molecule, which the researchers designed on the University of Miami’s supercomputer, the third strand differs in structure from the other two strands. The quantum mechanical calculations showed that the more complex, non-symmetrical, three-stranded structure, known as a ‘heterotrimeric’ coil, expanded the catalytic performance of homotrimeric artificial metalloenzymes – a finding that Pecoraro and his team confirmed with experiments in his Michigan lab.

“Our techniques are different, but complimentary,” Prabhakar said. “What we do the Pecoraro group cannot do, and what they do, we cannot do. We model molecules on the computer so we can predict their structural properties and the mechanism of their formations. They use our models to build the real thing, and in this case that is the first example of a natural heterotrimeric molecule.”

Prabhakar concluded that the collaborative research conducted in Miami and Michigan opens the door to a new strategy for achieving the creation of artificial enzymes that work as well as natural enzymes.

The study was published in Nature Chemistry.