Researchers have found that using antibiotics in combination with cannabidiol (CBD) enhanced their effect against Staphylococcus aureus bacteria. 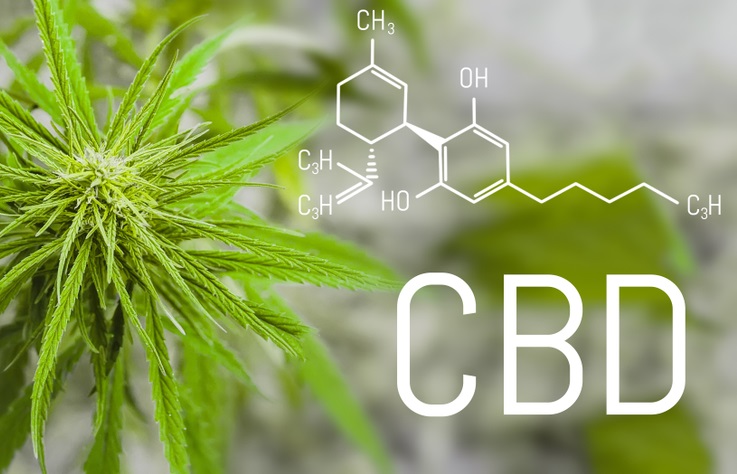 Researchers have revealed that cannabidiol (CBD) could work as a ‘helper’ compound, to enhance the efficacy of antibiotics and reduce the rise of antimicrobial resistance.

The team, from the University of Southern Denmark, has published a scientific study proving that CBD makes antibiotics more powerful than antibiotics administered by themselves. Therefore, to kill a certain number of bacteria, less antibiotics would be required, they say.

In the study, CBD was used to enhance the effect of the antibiotic bacitracin against Staphylococcus aureus bacteria; a major human pathogen that frequently causes community and hospital-acquired disease.

The researchers observed three things that happened to the Staphylococcus aureus bacteria when it was treated with the combination of antibiotics and CBD in their study:

“If we combine an antibiotic with a helper compound that enhances the effect of the antibiotic, we need less of the antibiotic to achieve the same effect. This may contribute to the development of fewer resistant bacteria,” explained principal investigator and corresponding author Janne Kudsk Klitgaard.

Therefore, the researchers conclude that the combination of CBD and antibiotics may be a novel treatment of infections with antibiotic resistant bacteria.

The study is published in the journal Scientific Reports.

2 responses to “Cannabidiol identified as potential ‘helper’ compound for antibiotics”