Connections between nerves and stem cells may be essential for function

Researchers have demonstrated that stem cells attract neurons with different strengths and that connections between the two may be vital for cancer stem cell function. 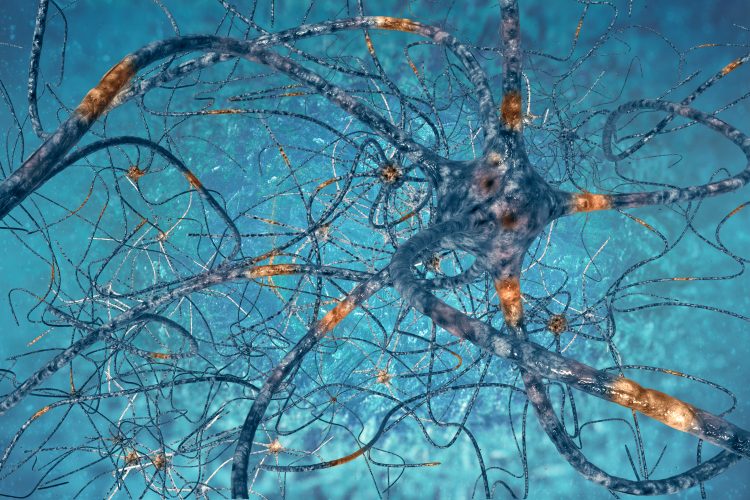 Scientists exploring how neurons are implicated in tissue regeneration and cancer progression by stem cells have shown in separate studies that different stem cell types could be more attractive for regenerative medicines such as facial reconstruction and that cancer stem cells recruit neurons.

“Dental stem cells produce specific molecules that are fundamental for the growth and attraction of neurons. Therefore, stem cells are abundantly innervated,” said Thimios Mitsiadis, research leader and professor at the Institute of Oral Biology of the University of Zurich, Switzerland.

The formation of such extended networks and the establishment of numerous contacts suggest that dental stem cells create functional connections with nerves of the face. “Therefore, these cells could represent an attractive choice for the regeneration of functional, properly innervated facial tissues,” added co-author and junior group leader Pierfrancesco Pagella.

In their second study, published in Cells, the team examined how cancer stem cells and neurons interact via the same organ-on-a-chip technique. Taking cells from ameloblastomas, an aggressive mouth tumour, the scientists observed that this tumour had stem cell-like properties and attracted nerves, establishing contact with them on the chip.

“It appears that nerves are fundamental for the survival and function of cancer stem cells,” explained Pagella.

Mitsiadis concluded: “These results create new possibilities for cancer treatment using drugs that modify the communication between neurons and cancer stem cells. We hope this opens unforeseen paths towards effective therapies against cancer. The combination of advanced molecular and imaging tools and organ-on-a-chip technology offers an exciting opportunity to reveal the hidden functions of neurons and their interactions with various stem cell types, in both healthy and pathological conditions.”

Related organisations
Institute of Oral Biology of the University of Zurich

Institute of Oral Biology of the University of Zurich