A study has revealed that a sponge endemic to an Indonesian bay produces manzamine A, a compound which inhibits proteins in cervical cancers. 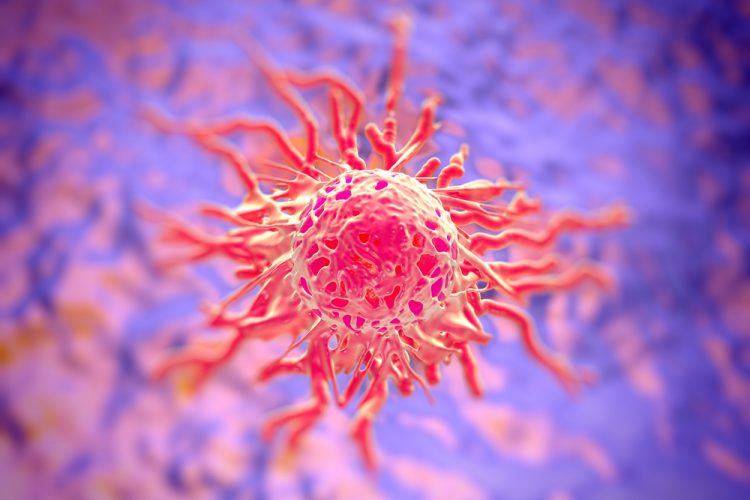 Researchers have found that a sponge found in Manado Bay in Indonesia produces a molecule called manzamine A which stops the growth of cervical cancer cells.

The study was led by researchers at the Medical University of South Carolina (MUSC), US, and their collaborators.

“This is a highly exciting new application for a molecule that has earlier shown significant potential for the control of malaria and has good drug-like properties,” said co-senior author Dr Mark Hamann, professor in the Department of Drug Discovery and Biomedical Sciences at MUSC. “Natural products have led to the development of most of our antibiotics and anti-cancer therapies and many controls for pain.”

In earlier work, Hamann’s group identified sponge-derived compounds effective against melanoma as well as prostate and pancreatic cancers. Manzamine A is also effective against the parasite responsible for malaria, leading to a single-dose cure in rodents. Some analogues of this unique class of drugs are also candidates for the control of COVID-19. 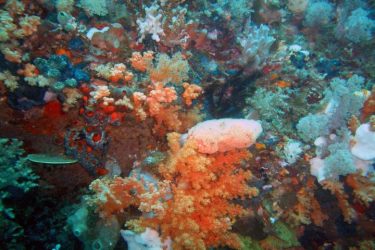 In the current report, computer modelling showed that manzamine A shares similar structures with known inhibitors of a protein known to be highly expressed in a number of cancers and is 10 times more potent in blocking the problematic proteins. According to Hamann, the next steps are to establish its clinical relevance.

“The goal now is to make sure that it works in animals and then try to advance it into clinical applications and further development,” said Hamann.

While these molecules can be synthesised in the laboratory, Hamann does not think that is the best process.

“Most of the starting materials for lab-based synthesis are derived from petroleum,” he explained. “In contrast, sponges in their natural habitat can be successfully farmed and unlike other forms of aquaculture, clean the environment.”

Therefore, production of these molecules from sponges growing in the environment would likely be the best source while providing opportunities for economic development in rural Indonesia.

The study was published in the Journal of Natural Products.