A collaborative team has developed a compound called WM382, which targets two crucial enzymes in the malaria parasite, effectively killing it. 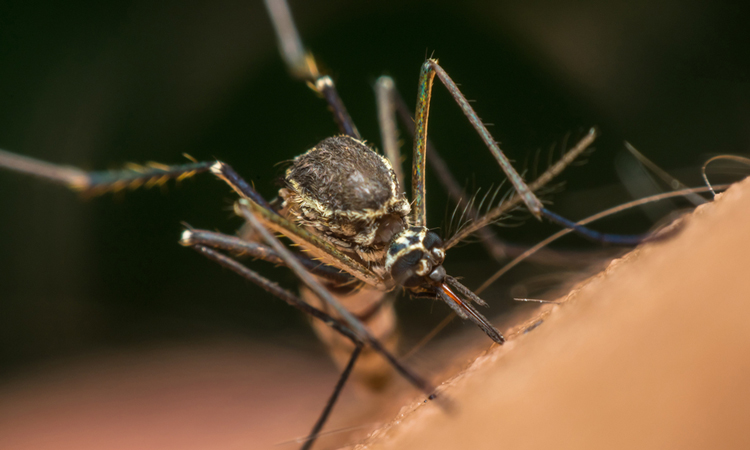 A novel antimalarial compound that can effectively kill malaria parasites has been developed, say a collaborative team of researchers. The scientists hope that drugs based on these early compounds will soon enter Phase I clinical trials.

The study was conducted by the Australian Walter and Eliza Hall Institute and pharmaceutical company MSD. According to the team, in pre-clinical testing the compounds were effective against different species of malaria parasites, including the deadly Plasmodium falciparum and at multiple stages of the parasite lifecycle. The compounds target a previously unexplored parasite pathway and could overcome existing issues of parasite drug resistance.

“This is an exciting new class of antimalarial compounds that could fill a critical and widening gap in our efforts to control and eliminate malaria,” said Professor Alan Cowman, deputy director at the Walter and Eliza Hall Institute. “In pre-clinical testing, the lead compound WM382 inhibited growth of the malaria parasite in the host and prevented transmission back to the mosquito. These results indicate that this class of compounds is very promising as a potent new treatment for malaria.”

Professor Cowman said WM382 targets two crucial enzymes in the malaria parasite, blocking their function and killing it. “This compound has a two-pronged approach to disable the parasite, which helps explain its potency and effectiveness… It targets plasmepsin IX (PMIX) and plasmepsin X (PMX), two ‘master regulators’ that are critical for parasite survival. PMIX and PMX are involved in multiple stages of the parasite lifecycle and because the compound hits both these targets, it is harder for parasites to develop resistance.”

The researchers emphasise that this novel class of compounds has the potential to not only cure people with malaria, but also prevent transfer of the parasite to the mosquito and consequently, halt further transmission of the disease. “This is an exciting prospect, as current antimalarial drugs kill the malaria parasite in the blood but do not fully prevent transmission,” Professor Cowman said.

The study was published in Cell Host & Microbe.