The vaccine candidate protected all murine models from a lethal MERS infection and could also be effective against the SARS-CoV-2 virus causing COVID-19. 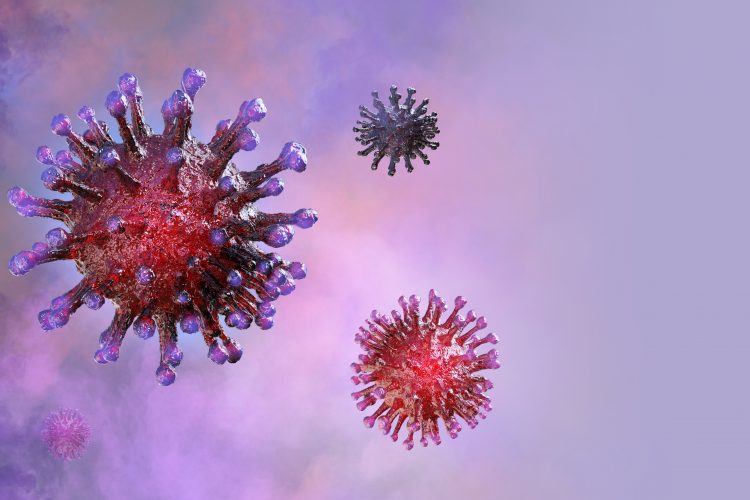 Researchers have revealed their vaccine candidate for the MERS (Middle East Respiratory Syndrome) coronavirus, a close relative of the SARS-CoV-2 virus causing the COVID-19 pandemic. The team suggest this vaccine, or one similar, could also be effective against SARS-CoV-2.

MERS first broke out in 2012 – since then there have been 2,494 cases with a case fatality rate of more than 30 percent (approximately 850 dead). There are no vaccines available for MERS or its cousins SARS, which cases Severe Acute Respiratory Syndrome, and SARS-CoV-2.

To combat the coronavirus researchers took a new approach to developing their MERS vaccine, using an RNA virus called parainfluenza virus 5 (PIV5) which they genetically engineered to express the MERS Spike (S) glycoprotein to prime the immune system. PIV5 causes kennel cough in canines; however, seems innoculous and unable to cause disease in humans.

In order to test the vaccine, the collaborators from the University of Iowa and the University of Georgia, both US, developed a mouse model in which MERS could replicate, as wild-type mice do not express the right cellular receptors for this. The mice were genetically engineered to express DPP4, the protein used by MERS to enter human cells.

The mice were split into three groups and immunised with a single intranasal dose of either the wild-type PIV5 or the genetically modified PIV5 vaccine candidate, or a single intramuscular injection of a vaccine containing an inactivated MERS virus.

According to the researchers, the PIV5 vaccine elicited both antibodies and T cells in the mice; however, the weakness of the antibody response suggests its protective effect was leveraged through the T cell response in the lungs. The researchers also highlighted that the mice given the intramuscular inactivated MERS virus had heightened levels of eosinifils, a sign of infection or inflammation which could indicate this type of vaccine may not be safe.

…it is unclear whether people gain long-term immunity from the virus after infection, so preventatives are necessary if it returns in future”

The team have now turned their attention to developing a similar vaccine for SARS-CoV-2, as their study “indicates that PIV5 may be a useful vaccine platform for emerging coronavirus diseases, including SARS-CoV-2,” said team leader Dr Paul McCray, professor of paediatrics at the University of Iowa Carver College of Medicine. “Using the same strategy, vaccine candidates based on PIV5 expressing the spike protein of SARS-CoV-2 have been generated. We are planning more studies in animals to test the ability of PIV5-based vaccines in preventing disease caused by SARS-CoV-2.”

McCray highlighted this was particularly essential as the SARS-CoV-2 virus is unlikely to infect 100 percent of the population during the pandemic and it is unclear whether people gain long-term immunity from the virus after infection, so preventatives are necessary if it returns in future.