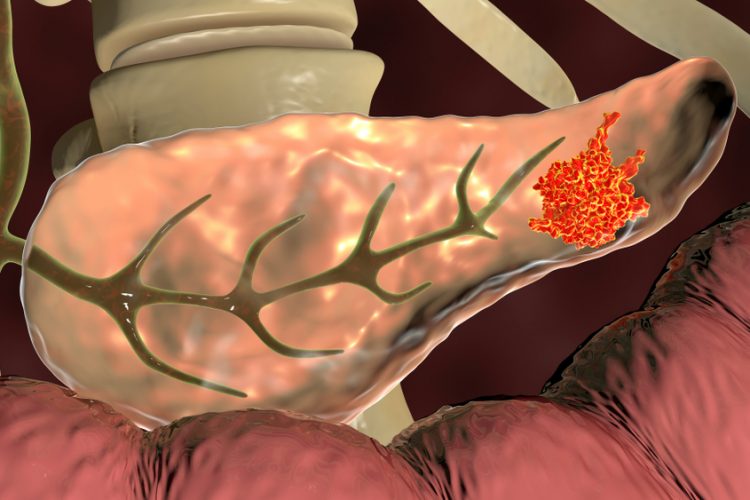 A technique for pancreatic cancer cell treatment, by addressing pH levels within tumour cells, has been uncovered by scientists at the Sandford Burnham Prebys Medical Discovery Institute, US.

The NHE family of sodium-hydrogen exchangers are ion transport proteins which regulate the internal pH of cells and their organelles by exchanging hydrogen ions for sodium ions.

“By mining a number of pancreatic cancer databases, we found that NHE7 levels were higher in tumours compared to normal pancreases and highest in the tumours of patients with the poorest prognoses,” explained Dr Koen Galenkamp, a postdoctoral fellow in Commisso’s lab and the first author of the study.

The role played by the sodium-hydrogen exchange protein NHE7 within pancreatic tumours was identified by the researchers as essential for energy production. This process uses metabolic pathways not ordinarily utilised by regular cells, causing a build-up of excess acid in parts of pancreatic cancer cells.

During analysis, the scientists found that NHE7 is localised to the Golgi apparatus where it brings hydrogen ions in from the cytoplasm, causing an acidic Golgi and alkaline cytoplasm which supports cancer cell growth.

Using mice models with transplanted pancreatic cancer cells, the researchers found that the suppression of the NHE7 protein lowered the pH of the cytoplasm in the cell. This resulted in cell death causing some tumours to stop growing and some to shrink.

The researchers suggest that targeting the NHE7 transport proteins could therefore disrupt or disable this ion exchange, causing the internal pH of tumour cells to lower and become increasingly acidic, leading to the potential death of pancreatic cancer cells.

“We could make pancreatic cells vulnerable by disabling or eliminating NHE7 to undermine the alkaline cytoplasmic pH they require to stay fit,” said Galenkamp.

The study was published in Cancer Discovery.