Researchers have used the genome of Erysimum cheiranthoides (wormseed wallflower) to understand how plants biosynthesise cardenolides. 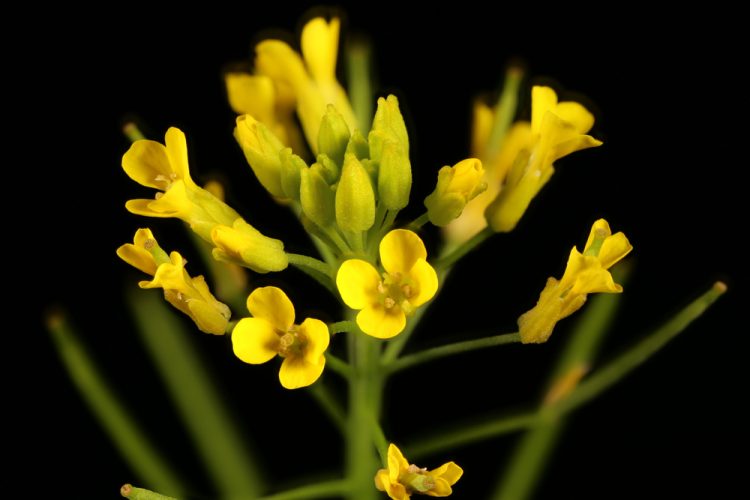 A multi-institution team has shown that Erysimum cheiranthoides (wormseed wallflower) could be used as a model species to understand how plants biosynthesise cardenolides. This class of compounds are plant-derived chemicals which have been used to treat heart disease and have shown potential as cancer therapies, but are very toxic.

The team have identified 95 candidate cardenolides and have begun using wormseed wallflower to investigate cardenolide biosynthesis.

According to Jander, the species is an ideal model for genetic studies as it has a short life cycle and is easily bred; E. cheiranthoides can produce seeds in approximately 10 weeks.

The team’s study builds on work done in the 1990s, which assembled the complete genome of the wormseed wallflower and sequenced more than 9,000 expressed genes from E. cheiranthoides and 47 other Erysimum species. The results allowed the researchers from the current study to identify the genes that encode enzymes involved in the biosynthesis of cardenolides.

To further enable the use of E. cheiranthoides as a model, the genome was assembled with long read data and Hi-C scaffolding, a method to provide a more continuous genome than previous approaches.

“A high quality reference genome makes it easier for us to find genes of interest and their locations, in this case genes for the biosynthesis of cardenolides,” said Susan Strickler, the director of the BTI Computational Biology Center (BCBC) and senior research associate at BTI.

The team is now conducting mutagenesis studies in E. cheiranthoides to enable them to find the entire cardenolide biosynthetic pathway.

“Ultimately the genes underlying the biosynthetic pathways could be inserted into bacteria or yeast, which would be used to manufacture heart and cancer medicines that are safer than what are currently available,” said Jander.