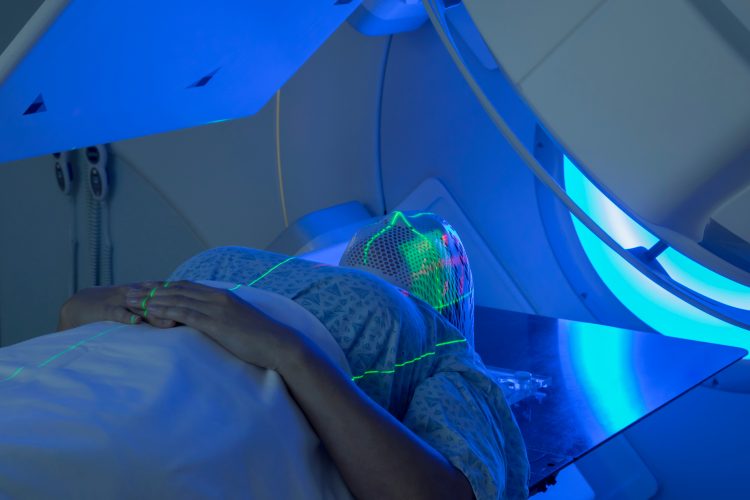 NSPP had been shown to prevent acute radiation syndrome (radiation toxicity) in mice, so researchers at the University of California – Los Angeles Health Sciences Jonsson Comprehensive Cancer Center in the US undertook a study to see if it could prevent cognitive decline caused by radiation. They demonstrated that mice with glioblastomas derived from patients given NSPP 24 hours after exposure to a dose of radiation, had no sign of cognitive decline, compared to their control counterparts. The study did not highlight any toxicity associated with NSPP, nor did the treatment lessen the effects of the radiation on the tumour cells.

According to the team, this is among very few instances in which a drug reduced cognitive decline in animals after radiation treatment.

The researchers explained that their observations were important because, aside from surgery, radiation therapy is one of the most effective treatments for brain cancers, or cancers that have spread to the brain. However, as survival times for these patients increase, more people are experiencing long-term side effects from the treatment.

These side effects include memory loss and difficulty learning new things, which are often only observed months or years after radiation therapy. This is particularly problematic in children and young adults who undergo this type of treatment, especially as their cognitive function can decline by as much as one to two IQ points per year over the course of their adulthood.

According to the researchers, further research is vital, as current treatments do not offer a way to avoid these effects, other than when doctors can take steps to keep radiation away from critical structures in the brain during treatment.

The study was published in Neuro-Oncology.