A novel software made by scientists can be used for the analysis of specific lipid groups and lipid signal molecules which can enable their characterisation with mass spectrometry. 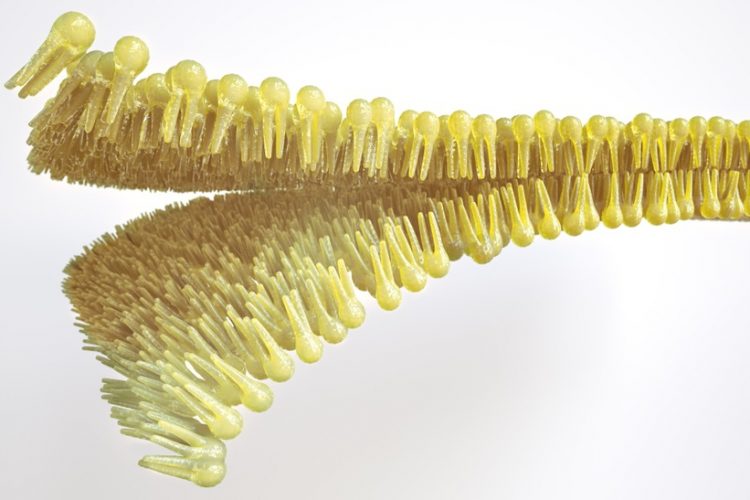 An international team has presented a novel tool for efficient lipid analysis. According to the researchers, their software highly accelerates the analysis of specific lipid groups and signal molecules and enables their qualitative and quantitative characterisation with mass spectrometry.

The study was led by researchers at the Faculty of Chemistry of the University of Vienna, Austria. The scientists applied the new method, named LipidCreator, successfully in an analysis of blood components.

“It is not long ago that we gained an idea about the diversity of lipid functions,” said biochemist Robert Ahrends, the study’s author from the University of Vienna.

The researchers say the software can take lipidomics to a new level: “The software enables scientists to come up with new targeted lipidomics assays, to make them easily available to other labs and to retrieve and include comprehensive knowledge and data from other studies, as the software also serves as an online database for lipidomic research,” said Ahrends.

Based on the software, scientists can quantify about 60 lipid classes and their signalling molecules in much bigger studies than previously; they can quickly set up workflows for the analysis of new target molecules, then check and validate the results.

Developments of mass spectrometry (MS) have enabled the identification of up to 500 lipids. The chemical components and structures of the lipids can be decoded via the masses of the individual lipid fragments. Despite the rapid growth of lipidomics, comprehensive software solutions for targeted MS analyses of specific lipid groups have been lacking until now.

Based on the software, the scientists successfully characterised lipids in blood plasma and analysed the role of lipids in platelet activation. According to the scientists, data gained from these kind of surveys might even help to identify relevant factors for blood coagulation and for the development of thrombosis.