By culturing blood cells with mesenchymal stromal cells (MSCs), researchers induced the production of cells with the same functionality as Tregs. 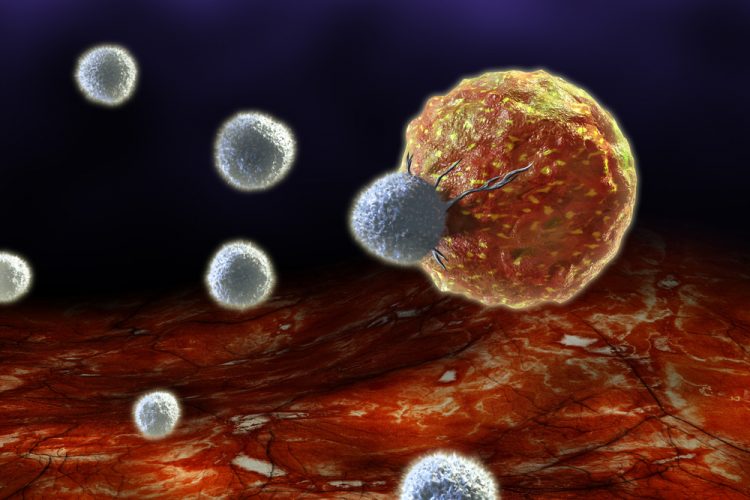 A new study has suggested for the first time that regulatory T cells (Tregs) induced by mesenchymal stromal cells (MSCs) can produce an abundant replacement for naturally occurring T cells, vital in protecting the body from infection.

The researchers, at the Instituto de Medicina Molecular, Portugal, say their findings could lead to the development of new treatments for many chronic inflammatory diseases, including cancer, asthma, inflammatory bowel disease and rheumatoid arthritis.

MSCs have previously been suggested as one way to achieve this. These are multipotent progenitor cells, which can be isolated from a wide range of adult and postnatal tissues and are able to differentiate into diverse cell types. Like Tregs, MSCs constitute an important immunoregulatory population by inhibiting both innate and adaptive immune responses.

“Thus far, the potential of MSC to recruit Tregs has been poorly understood,” Dr Azevedo said.

Previous studies have suggested that MSC-mediated immunomodulation may be partly driven by Treg induction and/or expansion. However, these reports have not assessed Treg yield in terms of absolute counts and have not characterised the resulting Treg-like cells in detail. In the present study, Dr Azevedo’s team sought to determine whether MSCs are able to induce and/or expand Treg in vitro, as well as the mechanisms of Treg enrichment by MSC.

The researchers collected human peripheral blood mononuclear cells – including T cells – from healthy donors and co-cultured them with allogeneic bone marrow-derived MSCs. Fourteen days later, the results revealed an increase in the count and frequency of Treg cells, at four- and six-fold, respectively.

According to the scientists, the MSC-induced Treg-like cells resemble Treg functionally and their DNA methylation profile closely resembles that of natural Tregs, indicating that this population is stable.

“Our data sheds new light into the origin, functional potential and stability of MSC-induced Treg-like cells, which are key features for their potential applicability in the clinical setting,” Dr Azevedo concluded. “The co-administration of MSCs and Tregs might have the potential to constitute a more effective cellular therapy approach by harnessing the suppressive capacity of both these immunomodulatory populations.”

The study was published in STEM CELLS.