A molecule called microRNA-744, which influences inflammation, has been revealed by researchers as a new drug target for Sjögren’s Syndrome. 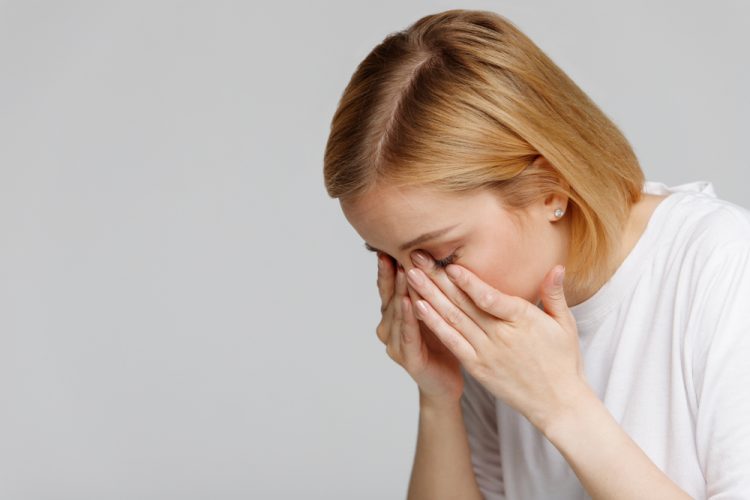 Scientists have discovered a potential new treatment for Sjögren’s Syndrome, a disease that causes severe dry eyes and dry mouth.

…the researchers were able to reduce this molecule, which in turn reduced the levels of inflammation”

The study was led by researchers at the Royal College of Surgeons in Ireland (RCSI) University of Medicine and Health Sciences, along with their collaborators.

The researchers compared samples from the eyes of patients with the disease to samples from healthy patients. They found that those with Sjögren’s Syndrome had abnormal levels of a certain molecule that controls eye inflammation.

The molecule, called microRNA-744, works like a switch, turning the production of cells on and off. The researchers found that high levels of this molecule caused uncontrolled amounts of inflammation from cells that destroy the glands and damage the surface of the eye.

In a laboratory setting, the researchers were able to reduce this molecule, which in turn reduced the levels of inflammation.

“This is a first step toward a potential new treatment and much more pre-clinical testing is needed before we can develop it into something that is ready for patients. However, our research provides the opportunity to possibly treat the root cause of the disease rather than just the symptoms,” said Dr Joan Ní Gabhann-Dromgoole, the study’s co-author and lecturer at RCSI’s School of Pharmacy and Biomolecular Sciences.

The researchers also found different levels of other microRNAs in patient cells compared to healthy controls. According to the team, this could be used to help diagnose patients with Sjögren’s Syndrome, for which there is currently no test.

The study was published in Science Reports.

Royal College of Surgeons in Ireland