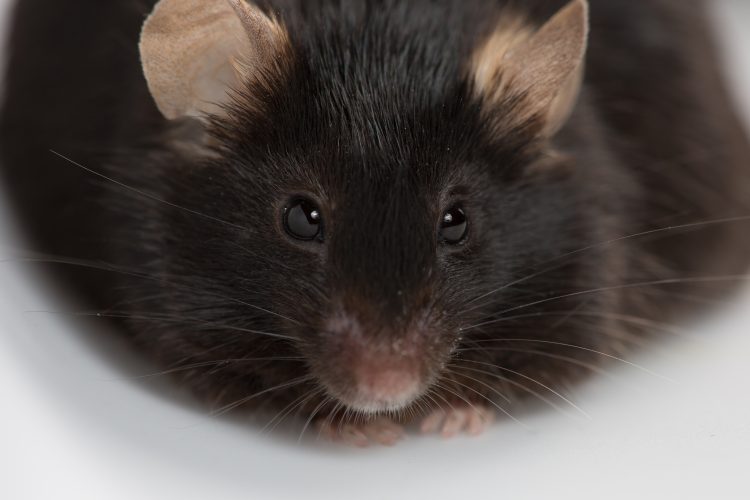 Researchers have developed a novel pharmaceutical intervention for non-alcoholic fatty liver disease (NAFLD), based on pimavanserin, a drug approved for Parkinson’s disease.

NAFLD is a condition in which fat accumulates in the liver. It has several stages of progression: non-alcoholic steatohepatitis, cirrhosis and finally cancer. Despite being prevalent, there are no drugs approved to combat the disease.

In their study, scientists from Gwangju Institute of Science and Technology, Korea, focused on the role of the neurotransmitter serotonin in the gastrointestinal tract and identifying potential “peripheral” serotonin antagonists. Peripheral serotonin, ie, serotonin acting outside of the central nervous system, plays a role in lipid metabolism in the liver.

This investigation was based on a previous paper published by Professor Hail Kim (co-corresponding author on the new study) in Nature Communications, where they investigated the function of peripheral serotonin as a drug target with knockout mice models lacking peripheral serotonin. This study indicated mice lacking serotonin had a lower liver weight, reduced hepatic lipid accumulation and hepatic triglyceride content, and improved NAFLD activity.

In the new study, the team selected pimavanserin – a serotonin antagonist, approved for the treatment of Parkinson’s – to modify into a peripheral serotonin antagonist. To do this, they altered the structure of the drug to prevent it being able to permeate the blood-brain barrier, adding different molecules to it and generating an array of novel compounds.

One of these compounds had very low blood-brain barrier permeation and therefore demonstrated the potential to target peripheral serotonin systems.

When this compound was administered to obese mice with impaired liver function, their symptoms of fatty liver disease showed signs of improvement, including increased glucose tolerance, and their body fat decreased while lean body mass increased.

Study leader, Professor Jin Hee Ahn said: “Through the chemical optimisation of an existing drug, pimavanserin, we identified a new peripheral agent for the possible treatment of NAFLD.”

The novel compound is yet to be tested in humans, but the team concluded that the findings indicated it has remarkable potential in treating fatty liver disease.

The paper was published in the Journal of Medicinal Chemistry.

Gwangju Institute of Science and Technology