Researchers have proposed a cocktail of two antibodies which they say could provide an effective therapy for COVID-19 patients. 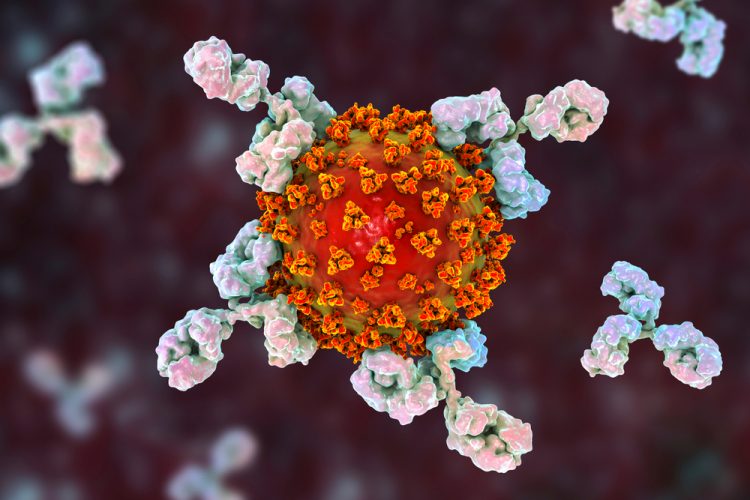 Researchers at the University of Maryland School of Medicine (UMSOM), US, say they have evaluated several human antibodies to determine the most potent combination to be mixed in a cocktail and used as a promising anti-viral therapy against the virus that causes COVID-19.

According to the researchers, who collaborated with scientists at Regeneron Pharmaceuticals, their study demonstrates the rapid process of isolating, testing and mass-producing antibody therapies against any infectious disease by using both genetically engineered mice and plasma from recovered COVID-19 patients.

To produce the monoclonal antibodies (mAb) required for an antibody cocktail to fight COVID-19, the researchers first needed to identify which antibodies fight the novel coronavirus most effectively.

This involved determining which antibodies could bind most effectively to the Spike (S) protein found on the surface of SARS-CoV-2, the virus that causes COVID-19. The team evaluated thousands of human antibodies from plasma donations from recovered COVID-19 patients. They also generated antibodies from mice genetically engineered to produce human antibodies when infected with the virus.

“The ability of the research team to rapidly derive antibodies using these two methods enabled us screen their selected antibodies against live virus to determine which had the strongest anti-viral effects,” said study co-author Dr Matthew Frieman, Associate Professor of Microbiology and Immunology at the UMSOM.

The researchers evaluated four of the most potent antibodies to determine the potential of each one to neutralise the SARS-CoV-2 virus. They identified the two that would form the most powerful mix when used in combination.

“An important goal of this research was to evaluate the most potent antibodies that bind to different molecules in the S protein so they could be mixed together as a treatment,” said study co-author Dr Stuart Weston, a post-doctoral research fellow at UMSOM.

The cocktail containing the two antibodies is now being tested in a new clinical trial sponsored by Regeneron that will investigate whether the therapy can improve the outcomes of COVID-19 patients (both those who are hospitalised and those who are not). It will also be tested as a preventive therapy in those who are healthy but at high risk of getting sick because they work in a healthcare setting or have been exposed to an infected person.

The study can be found in Science.