A new study has shown that effective and safe M. pneumoniae vaccine could be possible by removing certain lipoproteins from the bacteria. 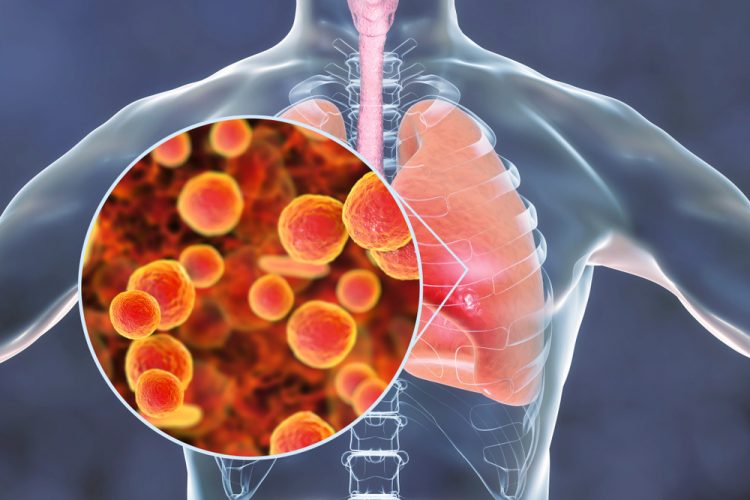 A new vaccine platform to protect against Mycoplasma pneumoniae has been developed by removing certain lipoproteins from the prophylactic’s formulation.

Researchers at the University of Connecticut (UConn), US, Center of Excellence in Vaccine Research (CEVR) reveal that they made a breakthrough for a common and difficult to treat pneumonia-causing pathogen.

For M. pneumoniae, vaccine development has been stalled since the 1960s due to vaccine-enhanced disease (VED) or vaccine induced disease exacerbation. A vaccine for this type of community acquired pneumonia has been sought after since the illness can pose problems for closed community settings such as military bases, hospitals, ships, college dormitories and prisons.

“Two different vaccines were developed by the US National Institutes of Health,” said Assistant Professor in Pathobiology and Veterinary Science Steven Szczepanek. “In trials, most vaccinated subjects were protected from infection and showed no symptoms. However, for some vaccinated and infected subjects, symptoms were actually worse than those observed in people that did not receive the vaccine. This is VED and is of course really bad.”

To get to the root cause of VED with M. pneumoniae vaccination, the researchers analysed the proteins, lipids and lipoproteins of the bacteria to determine if they elicited an immune response.

“We decided to systematically tear the bug apart using different chemical and physical approaches and test different components as vaccines to see if we could identify what, exactly, was causing VED after infection. Before we started this process, we hypothesised that it was the membrane bound surface lipoproteins that were causing VED,” said Szczepanek.

The team also studied details about the host immune system and what qualities of the pathogen would lead to the occurrence of VED.

“The short answer is that we don’t know the full picture. Chemical signals used by the immune system called ‘cytokines’ help to drive specific types of immune responses to different pathogens,” said Szczepanek.

The researchers were able to narrow down the candidates to certain lipoproteins on the surface of the bacteria to test their hypothesis about the immune-inducing culprit.

“After some pretty extensive testing we found out that we were right,” said Szczepanek. “Chemical removal of the lipid portion of purified M. pneumoniae lipoproteins eliminated VED and even drove some level of protection from infection. We still have some work to do to fully optimise the efficacy of a vaccine formulation, but we have identified and eliminated the cause of the nagging roadblock of VED that plagued the field for over half a century. Safety problems are no longer a concern for M. pneumoniae vaccines.”

Steven Geary, Department Head of Pathobiology and Veterinary Science and Director of CEVR, said: “We have to prepare and refine candidate M. pneumoniae vaccines that do not contain lipoproteins and test them in our animal model. We will also be testing different adjuvants. Once we have defined the precise vaccine formulation we will proceed with a Phase I clinical trial in humans. If successful, we will continue on the US Food and Drug Administration (FDA) proscribed Phase II and III clinical trials required for all human vaccines and hopefully then find a partner to produce and market it.”

UConn has filed a provisional patent application and the technology is available for licensing or partnering.

The results can be found in Vaccines.

University of Connecticut (UConn), US National Institutes of Health (NIH)