Experimental formulation could be future for fast-acting insulin

The novel formulation hit peak activity at nine minutes, less than half the time taken for a commercially available formulation. 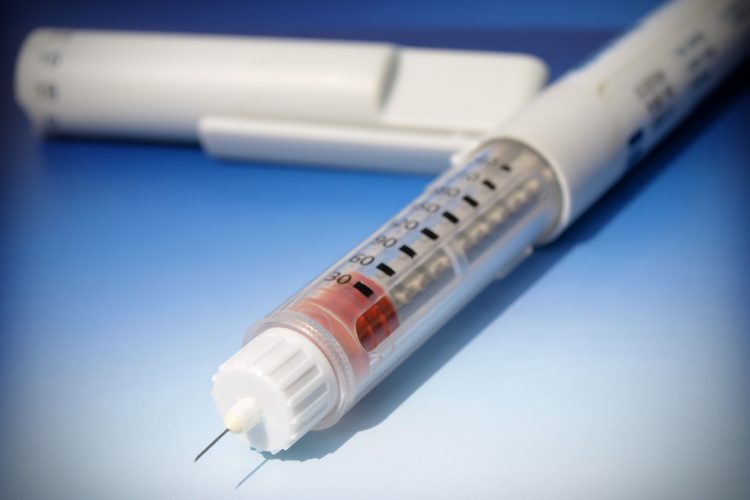 A novel rapid-acting formulation of insulin reached peak activity in pigs with diabetes in under 10 minutes, approximately half the time taken by a commercially available option.

The new formulation, called UFAL, peaked in only 9 minutes. The researchers suggest it therefore could improve quality of life for patients with diabetes by allowing them to manage their blood sugar levels more quickly during mealtimes.

Type I diabetics routinely inject insulin formulations to control their blood sugar levels; however, according to researchers, even fast-acting insulin treatments can take as long as 90 minutes to peak in activity, so require careful scheduling and are less than ideal for patients who need quick and effective blood sugar control during mealtimes.

In a study published in Science Translational Medicine, Joseph Mann (Department of Materials Science and Engineering at Stanford University, US) and colleagues designed and demonstrated the efficacy of a novel faster-acting insulin formulation based on polymer excipients. These excipients are compounds that maintain insulin in a less aggregated form that more closely mimics how the hormone is naturally released in the body.

Using high-throughput screening the team evaluated various excipients and integrated the top-performing candidate into an insulin formulation named UFAL. When injected into pigs with diabetes, the new formulation reached peak activity in nine minutes, less than half the time taken the commercially available insulin formulation Humalog, which peaked in 25 minutes. Furthermore, UFAL was safe in rats and outperformed Humalog and similar rapid-acting insulin analogues in a model that simulates drug activity in humans.

The authors concluded that further research would be required to assess the activity and safety of the formulation in humans, as pigs have different insulin dynamics.

Link identified between COVID-19 and onset of diabetes…