To overcome the issues of current analgesics, researchers reveal a new class of non-narcotic pipeline drugs based on acetaminophen. 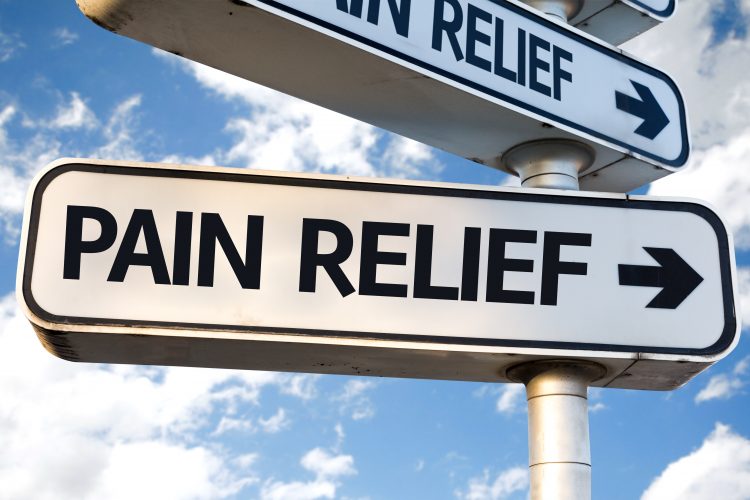 Acute and chronic pain management is a growing global health burden. With the opioid epidemic still on the rise, and nephro- and hepatotoxicity linked to prolonged use of non-narcotic pain medications, novel analgesics (pain killers) are desperately needed. Researchers have discovered a new class of pipeline drugs to relieve pain and reduce fever, without the risk of addiction or damage to the liver or kidneys.

According to the US National Institute on Drug Abuse, up to 30 percent of those prescribed opioid pain medication misuse it and a further four to six percent transition from misuse of analgesics to heroin use. Yet, recent studies have demonstrated that narcotic pain medications may be no more effective at relieving pain than their non-narcotic alternatives, including Non-steroidal anti-inflammatories (NSAIDs) and acetaminophen. However, these are not without risk – NSAIDs can cause kidney damage with extended use and acetaminophen overuse can cause liver damage.

Researchers at Louisiana State University (LSU) Health New Orleans Neuroscience Center of Excellence and colleagues set out to establish the cause of the liver damage associated with acetaminophen and then create a drug structurally similar enough to acetaminophen to be as effective, but with limited hepatotoxicity.

Senior author Dr Nicolas Bazan, Boyd Professor and Director of LSU Health New Orleans Neuroscience Center of Excellence, said: “The new chemical entities reduced pain in two in models without the liver and kidney toxicity associated with current over-the-counter analgesics that are commonly used to treat pain – acetaminophen and NSAIDs. They also reduced fever in a pyretic model. This is particularly important in the search for an antipyretic with a safer profile in the COVID-19 pandemic and its associated kidney and liver disease in critically ill SARS-CoV-2 patients.”

He added: “Given the widespread use of acetaminophen, the risk of hepatotoxicity with overuse, and the ongoing opioid epidemic, these new chemical entities represent novel, non-narcotic analgesics that exclude hepatotoxicity, for which development may lead to safer treatment of acute and chronic pain and fever.”

Effective analgesics are ‘some way away’ due to bias in pain research, says researcher…

The intellectual property behind these new technologies, which are part of this discovery, have been licensed from LSU Health Sciences Center New Orleans to the life science startup South Rampart Pharma, LLC that is currently developing this new drug in late pre-clinical stages. The company expects to file the first US Food and Drug Administration (FDA) Investigational New Drug (IND) application by early in the third quarter of 2020.

“Our primary goal is to develop and commercialise new alternative pain medications that lack abuse potential and have fewer associated safety concerns than current treatment options, and this peer-reviewed paper describes the discovery of the initial library of compounds as well as several proof of concept animal and molecular studies,” concluded Dr Hernan Bazan, research leader, professor in the Department of Surgery and Program Director of the Vascular Surgery Fellowship at Ochsner Clinic.

The paper was published in the European Journal of Medicinal Chemistry.