A team has shown that inhibiting the soluble epoxide hydrolase (sEH) enzyme in murine models can prevent the cognitive deterioration associated with Alzheimer’s. 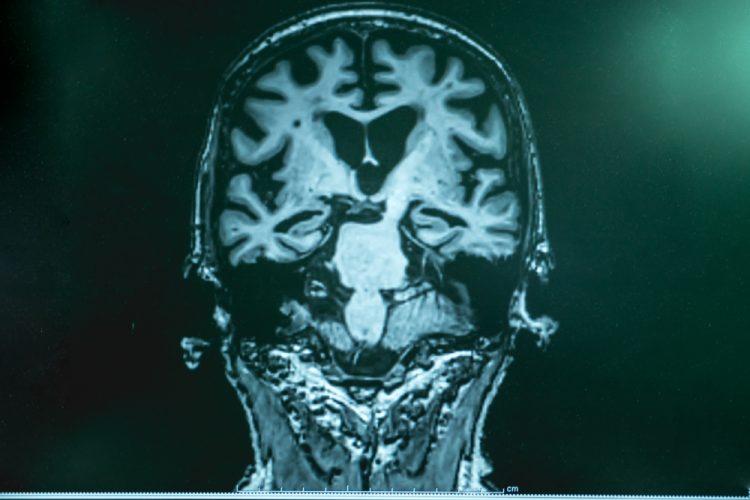 A recent study has validated a new pharmacological target for Alzheimer’s disease, showing that the inhibition of the enzyme soluble epoxide hydrolase (sEH) in murine models with the disease reduces the neuroinflammatory process, improves the endogen response of the organism and reduces the neuronal damage and death that cause this type of dementia.

The team, from the University of Barcelona (UB), Spain, say their results confirm the role of sEH in the evolution of Alzheimer’s disease and pinpoint its inhibition as a potential strategic target for this condition and for others that feature neuroinflammation.

“It is important to expand the research on the therapy to treat Alzheimer’s towards new pharmacological targets, preferably related to pathophysiological pathways of the disease. In this case, our interest lied with sEH, since its inhibition showed powerful anti-inflammatory effects and some of its inhibitors were or had been in clinical phases in the treatment for hypertension, anti-inflammatory processes and neuropathic pain,” said researcher Mercè Pallàs, lecturer at the Faculty of Pharmacy and Food Sciences at UB.

According to the scientists, the enzyme sEH is present in the whole organism and is relatively abundant in murine and human brains. This enzyme causes epoxyeicosatrienoic acids (EETs), molecules that reduce the inflammatory response under pathological conditions such as hypertension or diabetes, to lose their anti-inflammatory activity and even cause inflammation. Therefore, they analysed the effects of the inhibition of sEH in two animal models with Alzheimer’s disease – one regarded as Alzheimer’s and the other linked to the progress of the disease with advanced ages. The first part of the study showed that the expression of this enzyme increased in two animal models -compared to the control group – as well as in brain samples from patients with Alzheimer’s.

“These findings show sEH to be linked to the progression of Alzheimer’s and we can consider it to be a new pharmacological target,” said Pallàs.

The researchers then validated their new target using three structurally different sEH inhibitors. The results showed that all the used compounds, regardless of their chemical structure, were able to prevent cognitive deterioration in both animal models.

“The oral treatment with different drugs allowed us to stop the cognitive damage and reduced all markers of the disease, such as the accumulation of amyloid plaques, tau phosphorylation, endoplasmic reticulum stress and oxidative stress,” expalined Pallàs.

“sEH leading to an increase of endogen anti-inflamatory defences in the organism means the inhibitors of the enzyme can be an appropriate, efficient and safe therapy in pathologies that feature inflammation,” said researcher Santiago Vázquez, another lecturer at the Faculty of Pharmacy and Food Sciences.

The team are now assessing new inhibitors of sEH patented by UB not only in models for Alzheimer’s disease but also in models of Niemann-Pick type C disease, neuropathic pain and acute pancreatitis, all of them with an important inflammatory element.

The study was published in Neurotherapeutics.