Synapse protecting protein could be a target for Alzheimer’s therapies

Researchers suggest the SRPX2 protein, which inhibits complement system-dependent synapse removal could be a target for novel Alzheimer’s and schizophrenia therapies. 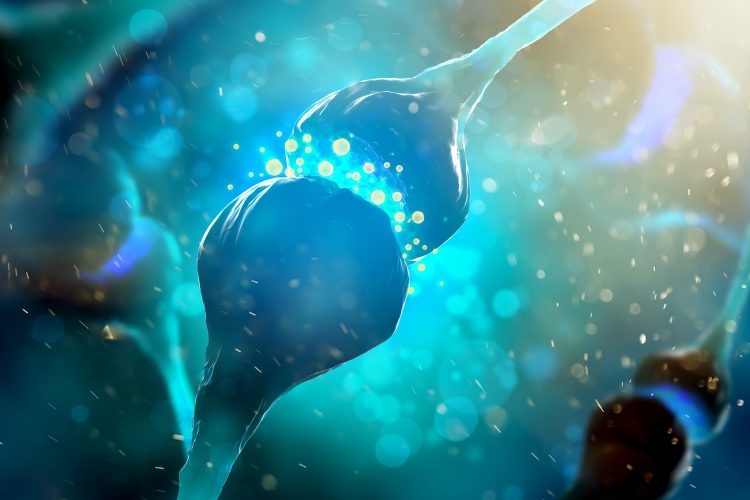 Scientists have discovered that the sushi domain protein SRPX2 is expressed by neurons to inhibit synapse elimination by the complement system. According to researchers, these protective proteins could be used in novel therapies to manage Alzheimer’s and schizophrenia.

Researchers at The University of Texas Health Science Center at San Antonio (UT Health San Antonio) explained that loss of synapses in Alzheimer’s disease leads to memory loss and other clinical symptoms; and synapse losses during development predispose an individual to the schizophrenia.

“Complement system proteins are deposited onto synapses,” Dr Sia explained. “They act as signals that invite immune cells called macrophages to come and eat excess synapses during development. We discovered proteins that inhibit this function and essentially act as ‘don’t eat me’ signals to protect synapses from elimination.”

Synapses are overproduced during development. The human brain has the most synapses between the ages of 12 and 16. After age 20 there is a net synapse elimination so that in adulthood the synapse numbers become stable – ie, synapse elimination and formation are occurring at the same rate. Synapse elimination is a natural part of development; however, in certain neurological diseases, it is thought the brain somehow is injured and begins to overproduce complement proteins, which leads to excessive synapse loss.

“This occurs most notably in Alzheimer’s disease,” Dr Sia said.

He explained that, in previous research on mouse models of Alzheimer’s disease, researchers have found that the removal of complement proteins from the brain protects it from neurodegeneration.

In their latest study, the researchers focused on a neuronal complement inhibitor called SRPX2 impacted synapse elimination. In their experiments the team found that mice that lack the SRPX2 gene have complement system overactivation and as a result exhibit excessive synapse loss in both the thalamus and cortex of the brain.

In their future work Dr Sia said he would like to answer three questions: