A molecule called TPPU has been shown to inhibit an enzyme that plays a key role in inflammation, successfully treating arthritis in mice. 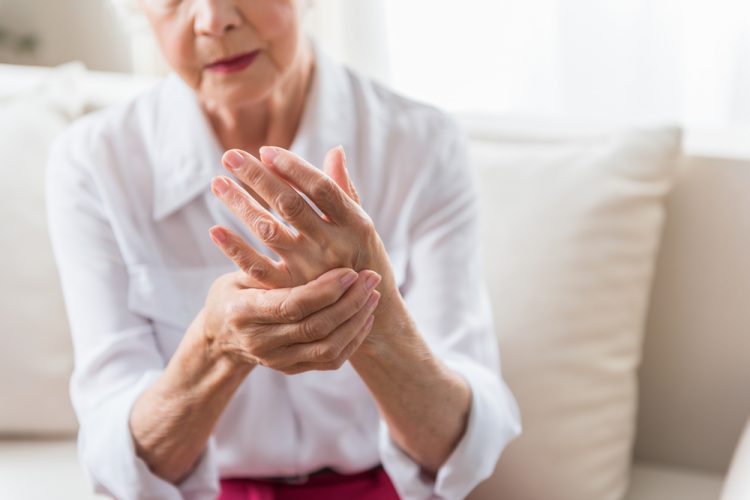 A new molecule developed in the laboratory has shown potential therapeutic effects to treat arthritis in mice. The research was conducted at the São Paulo Research Foundation (FAPESP), Brazil.

Tested in mice with genetically induced arthritis, the researchers found their molecule suppressed the inflammatory process, reducing both inflammation and joint tissue wear and tear. Arthritic mice treated with the substance displayed less pain and swelling and had lower clinical scores measuring the extent of the inflammation than untreated arthritic rats.

“The study showed that this new molecule is capable of controlling the most severe manifestations of the disease,” said Marcelo Henrique Napimoga, the principal investigator of the study. 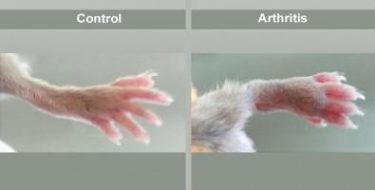 TPPU was designed to be well tolerated and easily absorbed when administered orally: “It boosts the body’s natural defences and increases the number of metabolites our organism produces. This is a great advantage over conventional treatments based on large doses of corticosteroids, which have adverse side effects,” Napimoga said. “Besides the excellent anti-inflammatory effect, TPPU also has a strong analgesic effect.”

The findings are published in the Federation of American Societies for Experimental Biology (FASEB).