Researchers have discovered how cone cells in the retina send information to the brain, which could be used in the development of treatments for blindness. 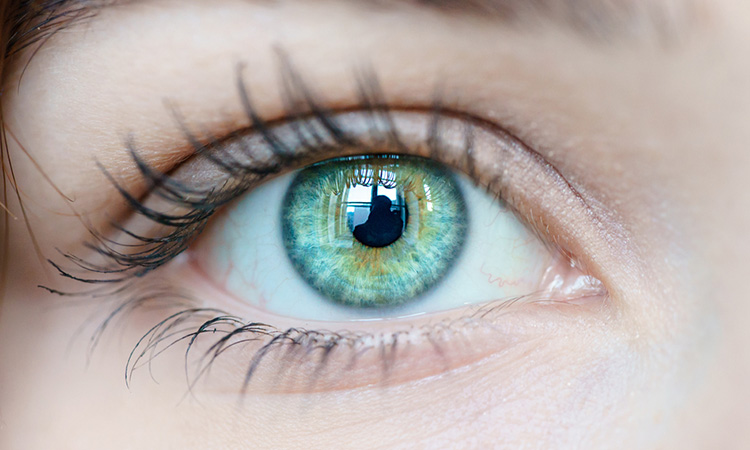 Cone cells in the retina, which are meant to work in daylight and enable colour vision, normally use a specific set of proteins during development to connect to other nerve cells in the retina and the brain, according to a study led by neuroscientists at Scripps Research, US.

The team say their finding solves the mystery of how cones form their distinctive brain connections and may aid future efforts to boost vision lost due to retina degeneration, which is common in the elderly and could help connect lab-grown light-sensing prosthetics that cure blindness.

The researchers explain that photoreceptors that act as light sensors need to be able to transmit their signals to the brain. They do so by establishing highly selective contacts with other neural cells in the retina that ultimately pass the information to the brain. The team discovered that these contacts can connect through a pair of cell adhesion molecules called ELFN1 and ELFN2 that they discovered.

In 2015, the team discovered that a protein called ELFN1 enables rod cells to link to nearby nerve cells in the retina. A rod cell is a long, slender cell with photosensitive molecules at one end for detecting light photons and a stalk-like projection at the other end for sending their signals brainward.

The researchers found that rod cells, as they develop in the retina, produce ELFN1 and secrete it from their output ends. This induces nearby nerve cells called bipolar cells, which are connected to the brain via the optic nerve, to form synapse connections with them. Once these synapses are formed, the rod cells can start sending their light-sensing signals to the vision-processing regions of the brain.

The scientists found that mice engineered to lack the gene for ELFN1 were essentially “night-blind,” lacking rod-based vision but retaining cone-based vision.

“We found in that study that cone cells normally do not express ELFN1,” said principal investigator Professor Kirill Martemyanov. “So we started looking for a protein like ELFN1 that is produced in cone cells and has a similar role in inducing connections between these cells and cone-specific bipolar cells.”

The process of finding this ELFN1-like cone protein required studies using animals whose vision sense is dominated by cone cells, not rod cells; mice and humans use mostly rod cells. Martemyanov and his team therefore studied cone-dominant ground squirrels and tree shrews to identify the protein that does for cones what ELFN1 does for rods. The protein was already considered such a close relative of ELFN1 that it had been named ELFN2.

When Martemyanov and his team engineered “knockout” mice that lacked the gene for ELFN2, the retinas of the mice developed normally, with apparently functional cone cells. Eventually, the researchers were able to determine that ELFN1, though it normally is not produced detectably in cones, is produced in cones to perform ELFN2’s wiring function if ELFN2 is missing.

With the new discovery, the researchers say they know how two types of primary photoreceptor cells, which are relied on for all human’s vision sense, are sending information to the brain. Importantly, they say, this fundamental knowledge may one day translate into novel treatments for vision loss.

The finding was reported in the Proceedings of the National Academy of Sciences.