Researchers show CDK8 inhibition reduces cell plasticity without damaging cells and suggest their approach could have implications for autoimmunity and oncology. 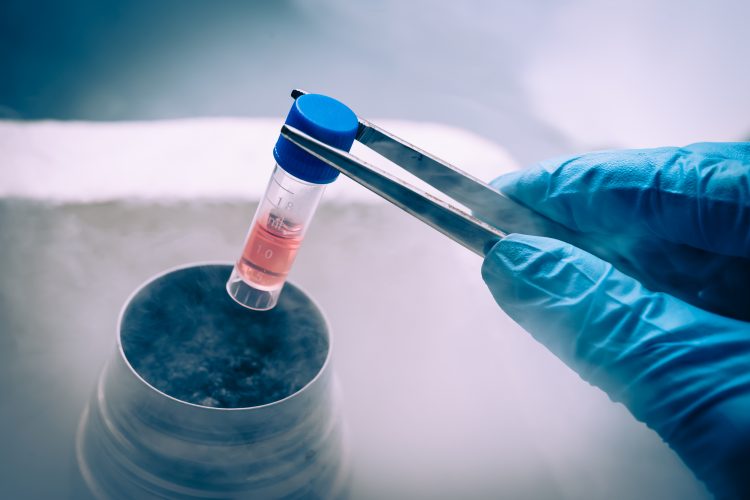 In a new study, researchers were able to regulate cellular plasticity by inhibiting a protein called CDK8. CDK8 inhibition blocked plastic cells in one of their possible states, said the team.

Cell plasticity is a property of some cells which allows them to adopt different and reversible identities by expressing unique gene programmes. It is what enables a single population of cells to differentiate into a whole embryo and is essential for the correct function of the immune system. Cell plasticity is also crucial for cancer development, where it enables metastasis, invasion of bodily tissues and the development of resistance to chemotherapy. 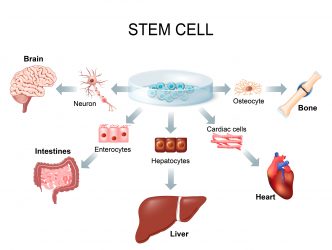 “The identity of each cell type is defined by a particular gene expression programme. What makes plastic cells special is that, in addition to their identity genes, they can express at low levels genes belonging to other cell identities. This sort of “background noise” is what allows them to change identity at a given time and what was once “background noise” becomes the dominant genetic program,” explained Manuel Serrano, a researcher at the Catalan Institution for Research and Advanced Studies (ICREA), Spain.

Methods to block cell plasticity have traditionally been based on inhibiting the external stimuli that plastic cells receive in order to drive changes in gene expression, but these approaches are often incompatible with cell multiplication, so make it difficult to grow cell cultures, and can cause damage to the cells.

In their study, scientists led by Serrano at the Cellular Plasticity and Disease Laboratory at the Institute for Research in Biomedicine (IRB Barcelona), Spain, developed an approach to reversibly regulate gene expression and cell plasticity in embryonic stem cells through the inhibition of a protein called CDK8.

“We have observed that CDK8 inhibition strengthens the expression of genes that determine cell identity, and this occurs at the expense of switching off the “background noise” of alternative identities. So, the cells are fixed in a specific identity and they lose their plasticity,” said Cian Lynch, first author of the study and postdoctoral fellow in the same laboratory at IRB Barcelona.

Why is regulating cell plasticity important? 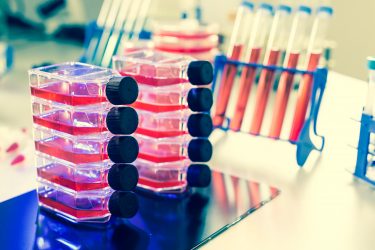 The team said their findings are particularly important in a research context, where the plasticity of stem cells makes them difficult to culture in the lab. Dr Raquel Bernad, co-author of the study published in Nature Cell Biology, explained that the plasticity of embryonic stem cells causes cultures to be highly heterogenous and the traditional methods to control this are harmful to cells. With their CDK8 inhibition approach, the team were able to produce a more homogenous culture without damaging the cells.

The researchers also highlighted that their findings may have clinical applications in autoimmune diseases, where the plasticity of T cells has been implicated in driving the exacerbated immune response, and oncology, where the team suggest controlling cell plasticity could “improve reactions to chemotherapy by achieving more homogeneous and lasting responses”.