According to researchers, Rab27b and epiregulin contribute to the development of radioresistance and could be targeted to improve glioblastoma patient survival. 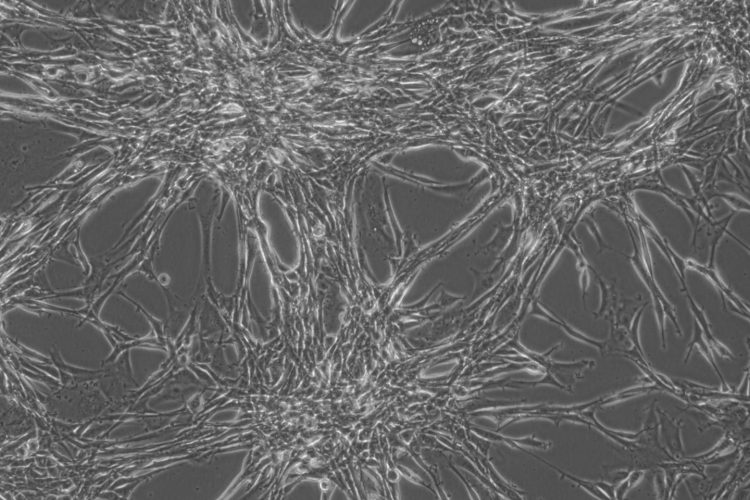 An international collaboration has identified two key molecules that mediate radioresistance (resistance to radiotherapy) in glioblastoma multiforme (GBM). The findings suggest these molecules, Rab27b and epiregulin, are potential targets for the treatment of this brain cancer.

GBM is the most aggressive type of brain cancer. While it is currently treated using a combination of radiation therapy and chemotherapy, the ability of the cancer to rapidly develop radioresistance via unknown mechanisms means the five-year survival rate is less than seven percent.

Understanding how radioresistance develops in GBM is the focus of research by a team of scientists from Hokkaido University, Japan, and Stanford University, US. In their study published in Neuro-Oncology Advances, they explained how two key molecules, Rab27b and epiregulin, interact to contribute to radioresistance in GBM.

According to the researchers, they focused on Rab27b because it is known to promote tumour progression and metastasis in several types of cancer. Its primary function is to regulate protein trafficking and secretion of molecules.

The team used human GBM cell lines to demonstrate that Rab27b expression was increased for at least seven days after exposure to radiation. In the study, knockdown of Rab27b increased the sensitivity of glioblastoma cells to irradiation.

These tests were also replicated in an animal model, where the glioblastoma cells were injected into mice prior to them being subjected to radiation therapy. The scientists report that Rab27b knockdown combined with radiation therapy delayed tumour growth and prolonged mouse survival time.

Tumour growth in mice injected with the glioblastoma cells. After radiotherapy, the growth of tumour with normal Rab27b expression (top row) is much more rapid than that of the tumour with knocked down Rab27b (bottom row) [Credit: Soichiro Nishioka, et al., Neuro-Oncology Advances, August 8, 2020].

According to the researchers, their study indicates Rab27b and epiregulin play a role in the development of radioresistance in GBM and are therefore novel targets for drug development.

Dr Jin-Min Nam and Dr Yasuhito Onodera are part of the Radiation Biology group at the Global Center for Biomedical Science and Engineering (GCB), a collaboration between Hokkaido University and Stanford University. The group specialises in molecular and cellular oncology and radiation biology.