Researchers have shown that an siRNA nanomedicine can target BACE1 in a mouse model of Alzheimer’s, restoring cognitive capacity. 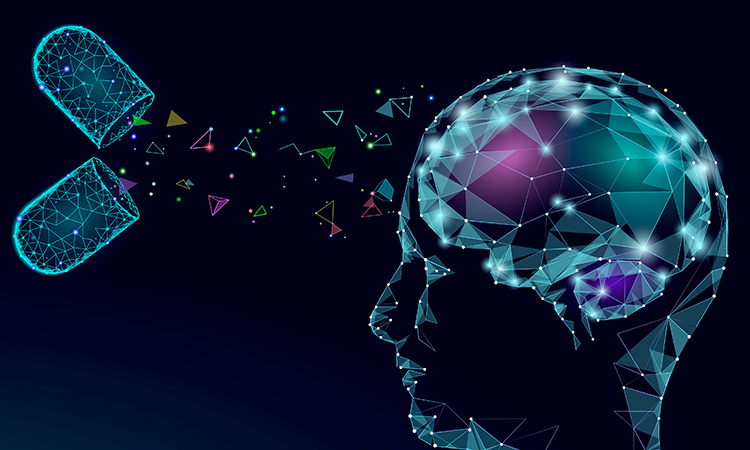 According to new research, small interfering RNAs (siRNAs) show promise for treating Alzheimer’s disease. The study was led by a team from Nankai University and Henan University, both China.

The precise pathological mechanisms leading to Alzheimer’s are not fully understood. However, the researchers say that toxic aggregated amyloid-β accumulation is a key pathogenic event in Alzheimer’s disease, which derives from amyloid precursor protein (APP) through sequential cleavage by β-site APP cleavage enzyme 1 (BACE1) and γ-secretase. As a result, strategies that reduce BACE1 activity and thereby amyloid-β levels, have been considered as a potential therapeutics for Alzheimer’s.

As small-molecule inhibitors of BACE1 usually have off-target toxicity and other safety concerns, the researchers propose a new technique to treat Alzheimer’s. They suggest that siRNAs can be used to treat the condition by specific silencing of BACE1. However, a lack of effective siRNA brain delivery approaches limits this strategy. In their paper, the team say that siRNA could work by “directly blocking causative gene expression with high targeting specificity, low effective doses and a relatively simple drug development process.”

However, there are several issues regarding the delivery of siRNAs, including the blood-brain barrier, short circulation lifetime, enzymatic degradation, insufficient tissue penetration, cell endocytosis and impaired cytosolic transport.

Epigenetic marks could be the target of future Alzheimer’s therapies…

The team found that the administration of [email protected] prevented the deterioration of and restored the cognitive capacity in the mouse models without any notable adverse events or side effects.

Therefore, the researchers say that this nanomedicine drug delivery strategy supports the utility of RNA interference therapy in neurodegenerative diseases, including Alzheimer’s.

The findings are published in Science Advances.