D-serine could protect against epileptic seizures

Scientist identified the mechanism through which temporal lobe epileptic seizures are sparked and that D-serine can interfere with this process, preventing seizures. 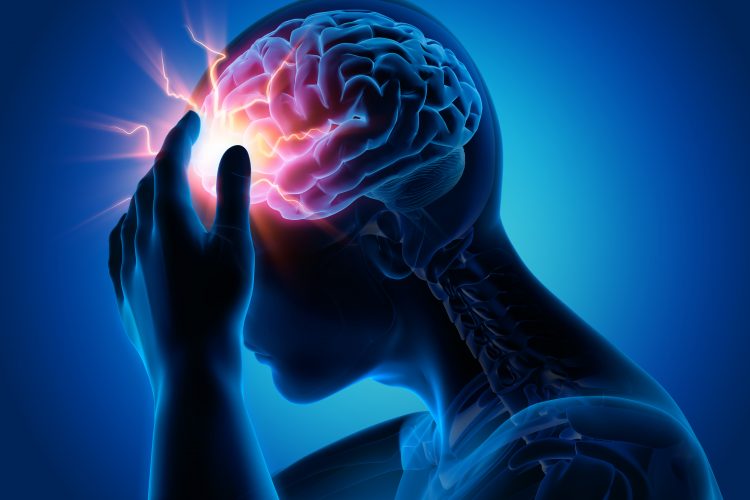 A team of researchers has found that an amino acid produced by the brain, called D-serine, could play a crucial role in preventing temporal lobe epileptic seizures.

The temporal lobe processes sensory information, creates memories, comprehends language and controls emotion. Temporal lobe epilepsy (TLE) is the most common form of epilepsy in adults, often occurring as the result of a head trauma such as a concussion and cannot be improved with currently available anti-epileptic medications. Temporal lobe epileptic seizures can cause neuronal loss of function and neuronal death, resulting in lasting damage.

In their research, Sanjay Kumar, an associate professor in the Florida State University College of Medicine’s Department of Biomedical Sciences, and his team are attempting to find effective therapies for TLE. In their latest study they found that a mechanism responsible for triggering epileptic seizures could be inhibited by an amino acid known as D-serine. As a result, it can also prevent the death of neural cells that accompanies seizures.

“A hallmark of TLE is the loss of a vulnerable population of neurons in a particular brain region called the entorhinal area,” Kumar said. “We are trying to understand why neurons die in this brain region in the first place. From there, is there anything that we can do to stop these neurons from dying? It is a very fundamental question.”

To understand TLE pathophysiology the Kumar lab studies receptors located in the junctions between two or more communicating neurons, which enable neurons to pass signals between them. They discovered in their study a new type of receptor, dubbed the “FSU receptor”, in the entorhinal cortex of the brain. The FSU receptor is a potential target for TLE therapies.

“What is striking about this receptor is that it is highly calcium-permeable, which is what we believe underlies the hyperexcitability and the damage to neurons in this region,” Kumar said.

According to the researchers, when FSU receptors allow too much calcium to enter neurons, TLE patients experience epileptic seizures as neurons become overstimulated by the influx. This hyperexcitability is what causes neurons to die, a process known as excitotoxicity. 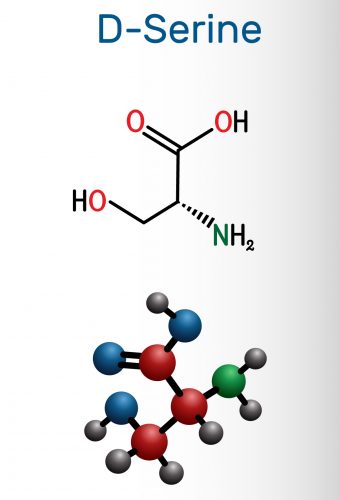 The research team also found that the amino acid D-serine blocks these receptors, preventing the calcium influx and the resulting seizure activity and excitotoxicity. Kumar commented: “What is unique about D-serine, unlike any other drugs that are out there, is that D-serine is made in the brain itself, so it is well-tolerated… Many medications that deal with treating TLE are not well-tolerated, but given that this is made in the brain, it works very well.”

With assistance from Michael Roper’s lab in the FSU Department of Chemistry and Biochemistry, the research team found that D-serine levels were depleted in epileptic animals, indicating that TLE patients may not produce sufficient amounts of D-serine. Kumar explained: “The loss of D-serine essentially removes the brakes on these neurons, making them hyperexcitable. Then, the calcium comes in and causes excitotoxicity, which is the reason why neurons die. So, if we provide the brakes – if we provide D-serine – then you do not get that loss of neurons.”

According to their research, neuroinflammation is the cause for diminished D-serine levels in the entorhinal cortex of epileptics. D-serine is typically produced by glial cells, but neuroinflammation experienced as part of TLE causes cellular and molecular changes in the brain that can prevent it from being produced.

The team said their next step is to explore potential administration techniques for D-serine. Kumar explained: “We have to find creative ways to administer D-serine to that particular region of the human brain. Getting it to that right place is the challenge. We have to look at what effect it has when administered locally to that region of the brain compared to systemically through an IV, for example.”

Kumar concluded: “There are some very interesting questions to ask and solve. The important thing is that we have outlined the basic bread-and-butter mechanisms of why D-serine works. What we have established is the discovery of the receptors, discovery of the antagonist for these receptors (D-serine), how it works and how to prevent the emergence of TLE. The mechanisms and pathophysiology are as relevant to the animal model as they are to human beings and that is where the excitement lies.”

2 responses to “D-serine could protect against epileptic seizures”