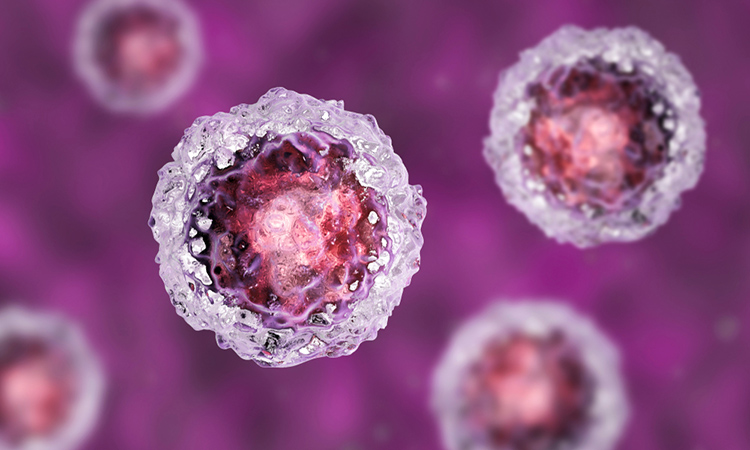 A team of scientists at the Max Planck Institute for Molecular Biomedicine in Münster, Germany, has succeeded in using human cells to produce midbrain organoids in a fully automated process. The scientists say such organoids can be produced, grown and analysed in detail within a high-throughput workflow.

“Organoids grow and mature into a tissue aggregate from iPSCs or tissue-specific precursor cells in a self-organising manner, just as would happen in the human body,” explained Jan Bruder, the lead researcher. “Organoids are more complex, can more fully mimic the characteristic physiological properties of the tissue and thus offer several functional advantages over traditional models.”

The team made significant advances in organoid generation and analysis, which make their discoveries suitable for implementing into large-scale research such as high-throughput drug discovery. First was devising a strategy that created mid-brain organoids from small molecule neural precursor cells (smNPCs), which have the ability to generate all the relevant mid-brain cells more quickly and with greater reproducibility, than current methods. Of specific importance is the generation of dopamine-producing neurons, which are precisely the nerve cells that die first in the brains of Parkinson’s patients.

“Instead of growing midbrain neurons from iPSCs over one or two months, we used smNPCs. This allowed us to obtain dopamine-producing nerve cells within two weeks,” said Henrik Renner, lead author of the study. The second advancement was demonstrating that organoid production could be accomplished with automated pipetting robots to produce large quantities of organoids from the smNPCs in a reproducible manner.

“The midbrain organoids from smNPCs are not only highly homogeneous,” said Renner, “they also exhibit significant characteristics of the human midbrain and aggregate-wide spontaneous, synchronised neural activity, similar to developing human nerve tissue.”

The third improvement was automation of the analysis, where the research team consistently relied on robotics. “We developed a protocol that allowed us to examine the organoids in their entirety in an automated manner by targeting specific proteins throughout the organoid with antibodies and then using florescence microscopy to capture the images,” said Renner.

The researchers say the advantage of this method is that individual cell subtypes can be measured in a high-throughput compatible system. Thus, for the first time, drug effects can be assessed on a single-cell level within a complex 3D cell environment in a fully automated high-throughput workflow.

“The combination of production and analysis of organoids in one and the same culture format, in which all steps are seamlessly intertwined, is a significant step forward,” emphasised Bruder.