A new single-use, closed-system upstream bioprocess has been developed which enables the production of large number of haematopoietic stem cells and progenitor cells. 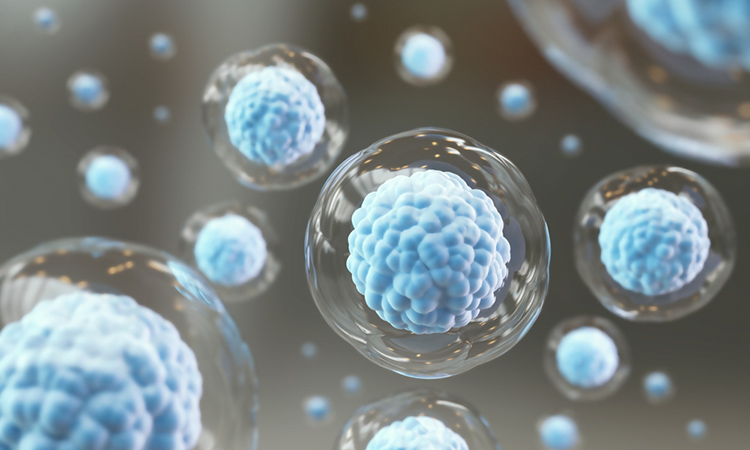 A new study has demonstrated the use of a clinically relevant single-use, closed-system bioprocess capable of generating large numbers of haematopoietic stem cells and progenitor cells that maintain in vivo and in vitro developmental potential. The study was conducted at the University of Toronto, Canada.

According to the researchers, the clinical potential of umbilical cord blood-derived stem and progenitor cells has been demonstrated in various animal and human transplantation studies. However, the need for increased numbers of appropriate umbilical cord blood-derived cells continues to limit the development and success of these therapies. Ex vivo expansion has been widely studied as a method to overcome this limitation.

The results of the study were published in Biology of Blood and Marrow Transplantation.