A new protein-based nanoparticle vaccine protected mice against a variety of coronaviruses, researchers have shown. 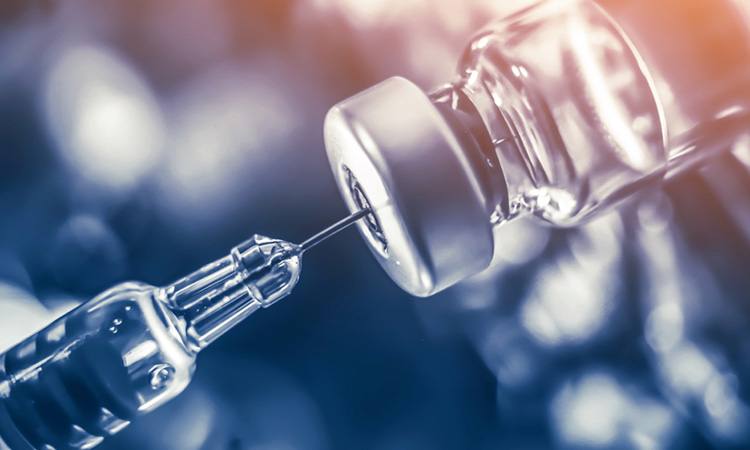 Researchers have designed a new nanoparticle-based vaccine that can protect mice against a variety of coronaviruses. The study was conducted at the California Institute of Technology, US.

The team developed a protein-based 60-subunit nanoparticle onto which pieces of up to eight different types of coronavirus were attached.

According to the researchers, the nanoparticle is shaped like a cage made up of 60 identical proteins, each of which has a small protein tag that functions similarly to a piece of Velcro. The team took fragments of the Spike (S) proteins, which are instrumental in the infection process, of different coronaviruses and engineered each to have a protein tag that would bind to those on the cage – the other half of the piece of Velcro. When these viral pieces were mixed together with the nanoparticle cage structure, each virus tag stuck to a tag on the cage, resulting in a nanoparticle presenting S proteins representing different coronavirus strains on its surface.

This new vaccine prototype works by attaching many protein fragments (RBDs) to an engineered protein-based nanoparticle. The study, in mice, showed that the vaccine induced the production of antibodies that are broadly reactive to a wide range of coronaviruses. RBDs are particularly important for a virus to be able to infect a cell, so antibodies that recognise RBDs are likely more effective at preventing bad infections [credit: Alex Cohen via BioRender].

Although the team is still studying the mechanism underlying this phenomenon, they say the results are promising.

“If we can show that the immune response induced by our nanoparticle technology indeed protects against illness resulting from infection, then we hope that we could move this technology forward into human clinical trials, though there are a lot of steps that need to happen between now and then,” said lead researcher Alex Cohen. “We do not envision that this methodology would replace any existing vaccines, but it is good to have many tools on hand when facing future emerging viral threats.”

“We are hopeful that this technology could be used to protect against future animal coronaviruses that cross into humans. In addition, the nanoparticles elicit neutralising responses against SARS-CoV-2, so it could be possible to use them now to protect against COVID-19 as well as other coronaviruses with pandemic potential,” said Professor Pamela Björkman, whose lab the research was conducted in.

The research is described in a paper in Science.