Researchers have developed a new mass spectrometer that uses rotation frequencies of ionised molecules to measure mass with high accuracy. 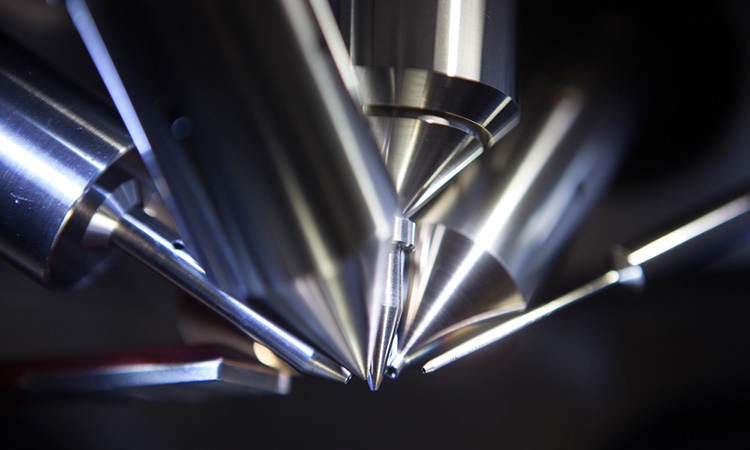 A group of researchers has developed a new mass spectrometer that uses rotation frequencies of ionised molecules in strong magnetic fields to measure masses with higher accuracy (FT ICR).

The study was conducted at Skolkovo Institute of Science and Technology (Skoltech), Russia.

The team designed an ion trap that ensures the utmost resolving power in ultra-strong magnetic fields. According to the researchers, the ion trap is shaped like a cylinder made up of electrodes, with electric and magnetic fields generated inside. The exact masses of the test sample’s ions can be determined from their rotation frequencies. The electrodes must create a harmonised field of a particular shape such that the ions rotate predictably. A trap with this field is called a Dynamically Harmonized Cell (DHC). 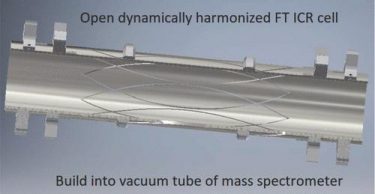 Although the cell’s field is of a highly complex nature and is not harmonised, for fast rotating ions in the magnetic field it still appears as harmonised due to the averaging effect.

According to he team, mass measurement accuracy is supposed to increase linearly with magnetic field strength, however in reality, the pattern is non-linear and the increase in accuracy is much slower than expected. The scientists assumed that non-linearity occurs because the level of vacuum in the cell is not sufficient, no matter how advanced are the pumps. They developed a trap with both ends open for easy evacuation of residual gases and named it the ‘Zig-Zag Cell’.

The research was published in the journal Analytical Chemistry.