A new study suggests bile acids may act as a valuable biomarker for diagnosing and tracking the progression of Parkinson’s disease. 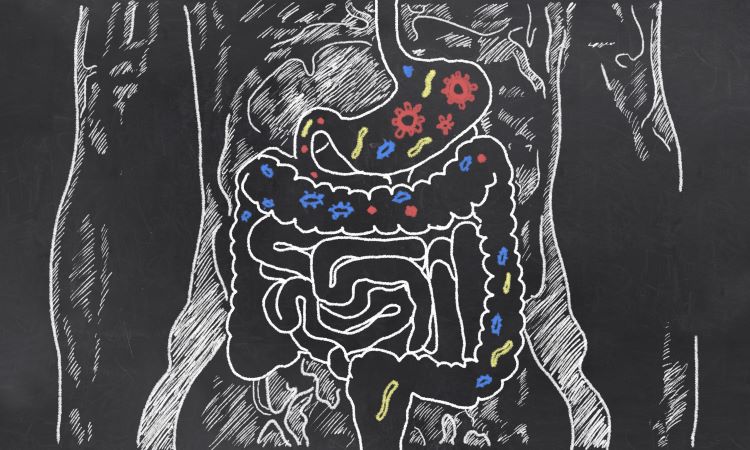 What does bile acid production in the gastrointestinal tract have to do with Parkinson’s disease (PD)? According to a new analysis, changes to the microbiome may alter bile acid production, favouring the synthesis of toxic forms, which may contribute to the onset and progression of PD.

The team only observed shifts towards heightened production of toxic bile acids in people with PD and not healthy controls. Therefore, the team believes that bile acids may be a viable biomarker for diagnosing Parkinson’s early and tracking its progression. The insights also may provide new avenues for developing therapies that impede Parkinson’s-related changes in the gut, thereby potentially slowing or stopping disease onset and progression.

“It’s becoming increasingly clear that gut health is tightly linked to brain health,” said Dr Peipei Li, the study’s first author and former postdoctoral fellow in the lab of the late Dr Viviane Labrie of Van Andel Institute (VAI), US, who led the research. “Our findings provide exciting new opportunities for better understanding this relationship and possibly for developing new ways to diagnose – and even treat – Parkinson’s.”

In their study, the researchers turned to the appendix to investigate the differences in the microbiome, as it plays an important role in regulating gut microbes. Using a metatranscriptomic analysis, they comprehensively analysed and compared the functional microbiome composition of appendix samples from PD patients and healthy controls. They found microbial dysbiosis affecting lipid metabolism, including an upregulation of bacteria responsible for secondary bile acid synthesis, in the appendixes of people with PD. Further analysis identified significant differences, with the changes in microbial composition of the Parkinson’s samples correlating with higher levels of toxic bile acids and a disruption in bile acid control. From this the scientists concluded that biliary (bile production) abnormalities may play a role in PD pathogenesis.

Similar changes to the toxicity of bile acids in the plasma in PD patients were also found in a 2020 study led by Spanish scientists.

“My lab has grown increasingly interested in bile acids and Parkinson’s disease following a study completed in collaboration with Dr Patrik Brundin’s group a few years ago,” explained Dr Stewart Graham, director of Metabolomics Research at Beaumont Health, a collaborator in the study. “We demonstrated that not only was there a significant shift in the bile acid metabolism due to changes we induced in the brain, but that these compounds have the potential to be used as early blood-based biomarkers of the disease. This is extremely important as this is when treatments are believed to be most effective.”

The team added that there is a growing body of evidence linking the gut and Parkinson’s. For example, chronic constipation often is one of the earliest signs of PD and can occur decades before the onset of the disease’s hallmark motor symptoms. Other studies have shown that hepatitis C, which impacts the liver, increases the risk of developing Parkinson’s.

Interestingly, Labrie and colleagues demonstrated that removal of the appendix is associated with a 19-25% reduction in Parkinson’s risk when the surgery occurs early in life, before the start of the disease process, in a 2018 study. They also identified that the appendix acts as a storehouse for the protein alpha-synuclein, clumps of which are a key pathological sign of PD. However, they noted that alpha-synuclein was found in the appendixes of healthy controls, so simply the presence of the protein alone is not enough to trigger the disease.

The study was published in Metabolites.