A team has developed a machine learning approach to screen for and identify drugs that could be repurposed against COVID-19 in the elderly. 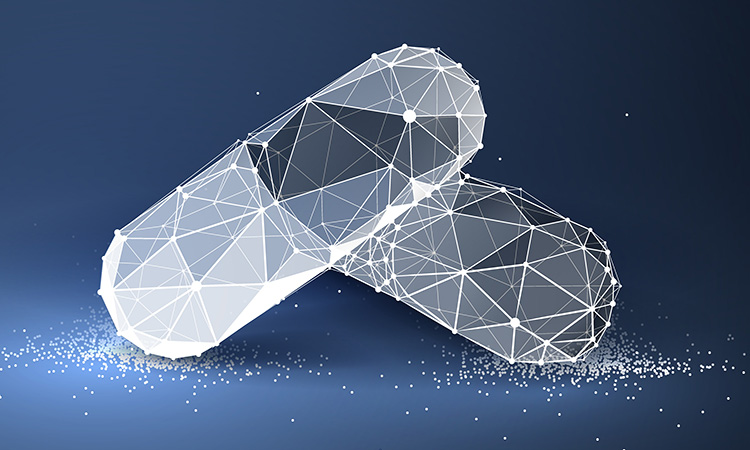 A team has developed a machine learning-based approach to identify drugs already on the market that could potentially be repurposed to fight COVID-19, particularly in the elderly. According to the researchers, the system accounts for changes in gene expression in lung cells caused by both the disease and ageing. That combination could allow medical experts to more quickly seek drugs for clinical testing in elderly patients, who tend to experience more severe symptoms.

“Really, the only expedient option is to repurpose existing drugs,” said Caroline Uhler, the lead researcher.

The researchers, from MIT, pinpointed the protein RIPK1 as a promising target for COVID-19 drugs and they identified three approved drugs that act on the expression of RIPK1.

Early in the pandemic, the team hypothesised that older COVID19 patients were more vulnerable to the disease because of lung stiffening. The stiffening lung tissue shows different patterns of gene expression than in younger people, even in response to the same signal.

“Earlier work… showed that if you stimulate cells on a stiffer substrate with a cytokine, similar to what the virus does, they actually turn on different genes,” said Uhler. “So, that motivated this hypothesis. We need to look at ageing together with SARS-CoV-2 – what are the genes at the intersection of these two pathways?”

The researchers zeroed in on the most promising drug repurposing candidates in three broad steps. First, they generated a large list of possible drugs using a machine-learning technique called an autoencoder. Next, they mapped the network of genes and proteins involved in both ageing and SARS-CoV-2 infection. Finally, they used statistical algorithms to understand causality in the network, allowing them to pinpoint “upstream” genes that caused cascading effects throughout the network. Drugs targeting those upstream genes and proteins should be promising candidates for clinical trials.

Next, the researchers narrowed the list of potential drugs by homing in on key genetic pathways. They mapped the interactions of proteins involved in the ageing and Sars-CoV-2 infection pathways. Then they identified areas of overlap among the two maps. That effort pinpointed the precise gene expression network that a drug would need to target to combat COVID-19 in elderly patients.

To identify a drug that has an effect on all of these differentially expressed genes downstream, the team used algorithms that infer causality in interacting systems to turn their undirected network into a causal network. The final causal network identified RIPK1 as a target gene/protein for potential COVID-19 drugs, since it has numerous downstream effects. The researchers identified a list of the approved drugs that act on RIPK1 and may have potential to treat COVID-19.

Previously these drugs have been approved for the use in cancer. Other drugs that were also identified, including ribavirin and quinapril, are already in clinical trials for COVID-19. Uhler plans to share the team’s findings with pharmaceutical companies.

The research is published in Nature Communications.