Researchers have developed a new tool that can add or remove sugar from proteins, which could be used to treat currently “undruggable” targets. 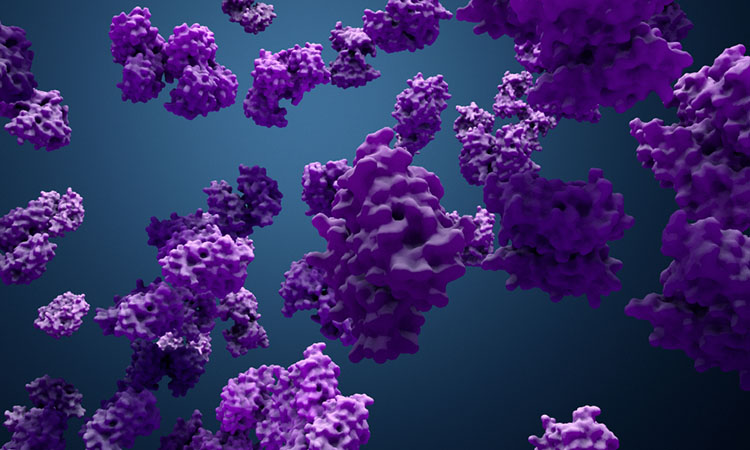 Researchers at Harvard University, US, have designed a new highly-selective pencil and eraser tool that can add or remove sugar from a protein, with no off-target effects, to examine the role sugars play. The team say that they could eventually engineer them into new treatments for “undruggable” targets.

According to the researchers, about 85 percent of proteins, including those associated with Alzheimer’s and Parkinson’s disease, are beyond the reach of current drugs. One critical and abundant sugar, named O-GlcNAc, is found on over 5,000 proteins, which are often considered undruggable.

“We can now start studying particular proteins and see what happens when you add or remove the sugar,” said Daniel Ramirez, a co-author on the study’s paper. “This is turning out to be very important for a lot of chronic diseases like cancer and diabetes and Alzheimer’s.”

“With the protein-level approach, we are filling in an important piece that was missing,” said Associate Professor Christina Woo, who led the study.

“Once you have any protein of interest,” said first-author Yun Ge, “you can apply this tool on that protein and look at the outcomes directly.”

Ge engineered the O-GlcNAc eraser, which, like the pencil, uses a nanobody as a protein homing device. The tool is also adaptable – the tool can be modified to target any protein for which a homing nanobody exists. However, while the nanobody is a crucial component, it has limitations, for example, whether or not it remains stuck to the target protein is still in question and the molecule could alter the function or structure of the protein once stuck. 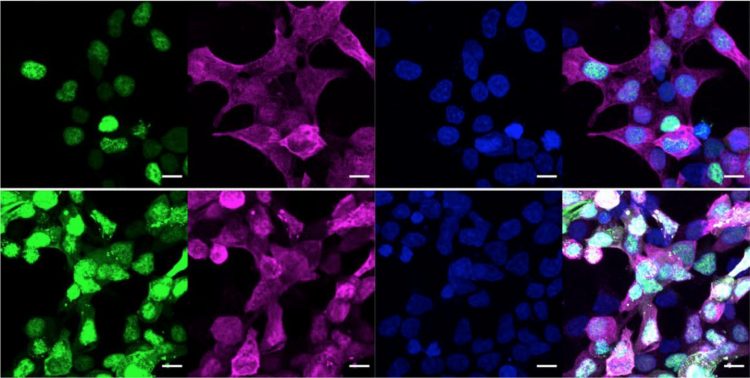 By splitting enzymes to create their editing tools, the research team prevented all off-target effects; the last image in this panel shows the merged enzymes do not impact protein location in the cell [credit: Woo lab].

To skirt these potential limitations, the team engineered their pencils and erasers to be “catalytically dead”. The neutered enzymes will not make unwanted changes along the way to their target protein. They can also both add and remove sugars, unlike previous tools, which cause permanent changes. Once they connect a specific protein function to O-GlcNAc, they can then use those tools to zoom in and locate exactly where those sugars are latching onto and modifying the protein.

“If you are taking in less glucose,” said Ramirez, “then you are not able to produce this sugar inside the cells.” That means the body cannot attach the sugars to the proteins, which causes wide-reaching changes to the cells, aggravating the disease. In diabetes, excess sugars cause similar global disruption and cancer cells tend to eat lots of sugars. Now, with the Woo lab’s pencil/eraser pair, researchers can identify exactly how these sugars impact various proteins and start to design drugs to reverse negative effects.

Next, the team plans to tweak their tool to achieve even greater control. With optogenetics, they could switch sugars on or off with a flash of light. Swapping out nanobodies for small molecules, they could edge closer to new treatments. They are also designing an eraser for the eraser – a tool with a kill switch – and plan to incorporate nanobodies that can target a naturally-occurring protein.

Woo also plans to investigate how O-GlcNAc may influence traditionally undruggable proteins called transcription factors, which turn genes on and off. If O-GlcNAc plays a role in that process, the sugars could be engineered to study and regulate gene function, too.