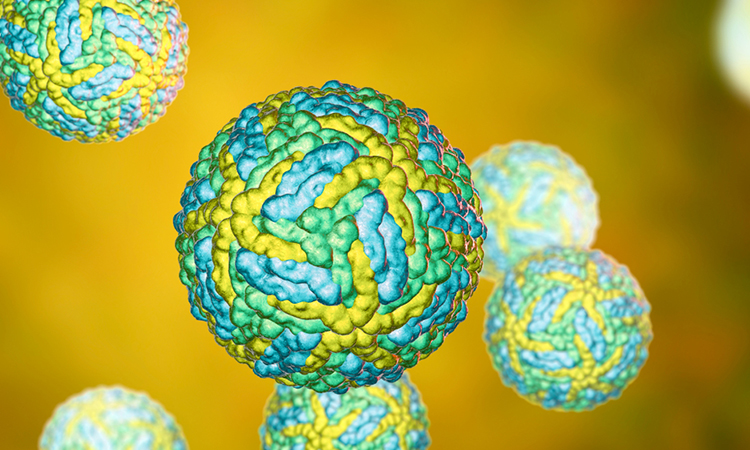 Researchers at the University of Connecticut, US, have shown that a new vaccine against the Zika virus is successful in pre-clinical trials.

Using the genetic sequence of Zika virus, the team developed and tested multiple vaccine candidates that would create virus-like particles (VLPs). According to the researchers, VLPs are an appealing vaccine approach because they resemble native virus particles to the immune system and therefore trigger the immune system to mount a defence comparable to a natural infection. Critically, VLPs lack genetic material and are unable to replicate.

The vaccine the researchers developed is based on a viral vector, vaccinia virus, which they modified to express a portion of Zika virus’ genetic sequence to produce Zika VLPs. Their vaccine has an added safety feature that it is replication-defective when given as a vaccine but replicates normally in cell culture in the lab.

“Essentially, we have included an on/off switch,” said one of the researcher Brittany Jasperse. “We can turn the viral vector on in the lab when we are producing it by simply adding a chemical inducer and we can turn it off when it is being delivered as a vaccine to enhance safety.”

The team developed five vaccine candidates in the lab with different mutations in a genetic sequence that acts as a signal to secrete proteins. They evaluated how these mutations affected the expression and formation of Zika VLPs and then selected the vaccine candidate that had the highest expression of VLPs to test in a mouse model of Zika virus pathogenesis.

The team found that mice who received just a single dose of the vaccine mounted a strong immune response and were completely protected from Zika virus infection. They did not find any evidence of Zika virus in the blood of challenged mice who were exposed to the virus after vaccination.

“Emerging viruses are not going to stop popping up any time soon, so we need to be prepared,” said lead researcher Associate Professor Paulo Verardi. “Part of being prepared is to continue the development of these platforms.”

Verardi has filed provisional patent for the novel vaccine platform technology used to generate the vaccine, as well as genetic modifications made to the vaccine that significantly enhance expression of the vaccine antigen.

The findings are published in Scientific Reports.