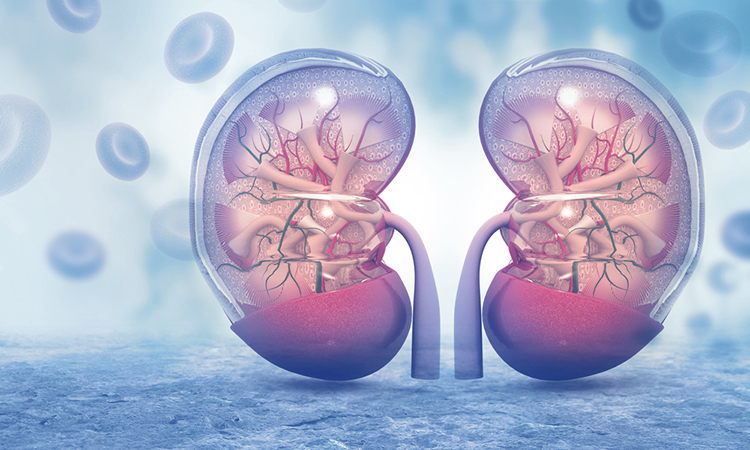 A team of scientists has created what they say could be a key building block for assembling a synthetic kidney. The researchers, from the Keck School of Medicine of the University of Southern California (USC), US, describe how they can generate rudimentary kidney structures, known as organoids, that resemble the collecting duct system that helps maintain the body’s fluid and pH balance by concentrating and transporting urine.

The team started with a population of what are known as ureteric bud progenitor cells (UPCs) that play an important role in early kidney development. Using first mouse and then human UPCs, the scientists were able to develop cocktails of molecules that encourage the cells to form organoids resembling uretic buds – the branching tubes that eventually give rise to the collecting duct system. The scientists also succeeded in finding a different cocktail to induce human stem cells to develop into ureteric bud organoids.

The human and mouse ureteric bud organoids can also be genetically engineered to harbour mutations that cause disease in patients, providing better models for understanding kidney problems, as well as for screening potential therapeutic drugs. As one example, the scientists knocked out a gene to create an organoid model of congenital anomalies of the kidney and urinary tract (CAKUT). 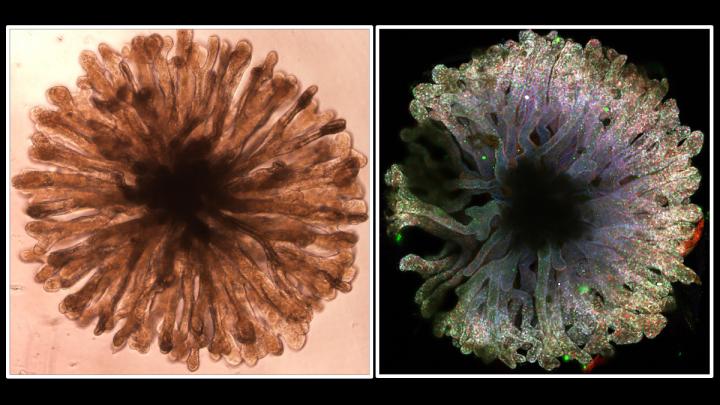 In addition to serving as models of disease, ureteric bud organoids could also prove to be an essential ingredient in the recipe for a synthetic kidney. To explore this possibility, the scientists combined mouse ureteric bud organoids with a second population of mouse cells: the progenitor cells that form nephrons, which are the filtering units of the kidney. After inserting the tip of a lab-grown ureteric bud into a clump of nephron progenitor cells (NPCs), the team observed the growth of an extensive network of branching tubes reminiscent of a collecting duct system, fused with rudimentary nephrons.

“Our engineered mouse kidney established a connection between nephron and collecting duct – an essential milestone towards building a functional organ in the future,” said Li.