The activation of the protein p53 was shown to boost immune responses against cancer tumours in mice in a new study, potentially widening access to immunotherapy. 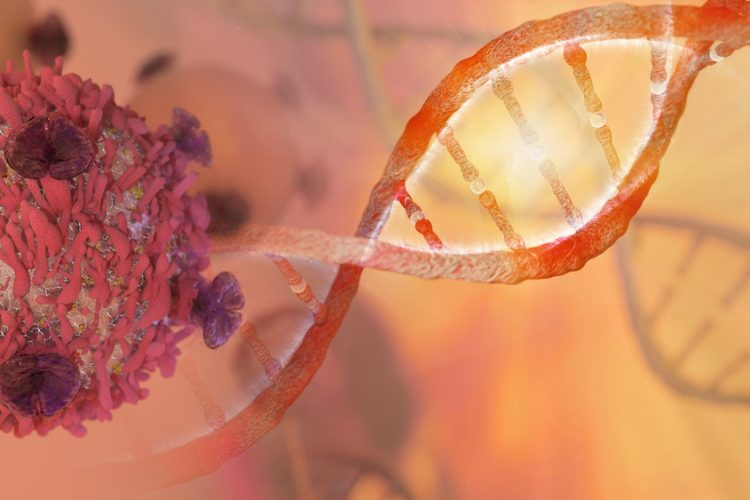 A research team at Karolinska Institutet in Sweden have discovered how pharmacological activation of the protein p53 boosts the immune response against tumours in mice. The protein is known as the “guardian of the genome” as it is able to react to damage to cellular DNA and can silence certain sequences in the genome called endogenous retroviruses, thereby preventing genome instability. However, the team have now showed that the protein can also activate these sequences in cancer cells, leading to antitumour immune responses.

“This was an astonishing discovery. When we blocked the suppressor MDM2, p53 activated endogenous retroviruses which induced antiviral response and boosted the production of immune-activating interferons,” explained lead investigator Professor Galina Selivanova.

To obtain these results, the researchers blocked MDM2 in mouse models using a substance coded as ALRN-6924 from the US company Aileron Therapeutics. The increase of interferon response was also seen in tumour samples from two patients taking part in the company’s clinical trials of ALRN-6924.

“This shows that there are synergies that should be exploited between substances that block MDM2 and modern immunotherapies… A combination of these can be particularly important for patients who do not respond to immunotherapy,” Selivanova continued.

Immuno-oncology triggers the body’s immune system to fight cancer cells, but it does not work with all cancer patients and the presence of interferons could act as a biomarker for whether or not immunotherapy will prove efficacious. Selivanova stated: “If we can increase the level of interferons, we can therefore increase the chances that the immunotherapy will succeed.”

Selivanova is also researching how mutated p53 can be re-activated using special molecules. In particular, APR-246 is undergoing clinical studies under the name Eprenetapopt. “We now want to examine if Eprenetapopt produces the same interferon boost and can have the same potential to increaser access to immunotherapy for patients with severe forms of cancer,” she said.

The findings were published in Cancer Discovery.