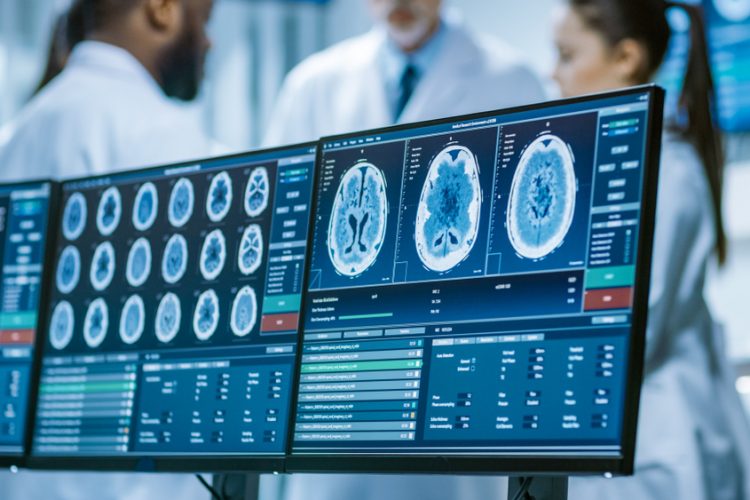 A team of scientists from China and the US have developed a label-free optical microscopy method that can image deep in the brain. While current optical methods for imaging brain diseases are invasive or lack cellular resolution, this approach, developed by the Chinese Academy of Sciences (CAS) and New York University (NYU), can image with high resolution and minimal invasiveness.

The team demonstrated an in vivo high numerical aperture optical coherence microscopy (OCM) approach that utilises the 1,700 nm water absorption window, or the third near-infrared (NIR) window, where attenuation of light by scattering and absorption is minimised. The NIR window boasts a local water absorption minimum and relatively low scattering, but in OCM a broader spectrum provides a finer axial resolution and a stronger ability to reject multiply scattered light that causes image blur.

However, the entire NIR window is often not used. “The transition from standard wavelengths to 1,700 nm OCM, while optimally using the entire water absorption window, not just a portion of the window, has been very difficult to date due to the numerous optical engineering challenges,” the team explained.

These challenges include noisy detectors and light sources, sever chromatic dispersion and a lack of standardised optical components. These were addressed through the use of a supercontinuum light source, a custom numerical dispersion compensation method and optical system design. Using these advances in vivo, neuronal cell and myelin architecture across the depth of the mouse model’s neocortex and some sub-cortical regions can be imaged through a thinned-skull preparation that preserves intracranial space.

“We next investigated the 5xFAD mouse model of Alzheimer’s disease (AD), which is expected to show a gradation of pathology with cortical depth,” the team said. “The imaging results confirmed the appearance of severe pathology in deep but not superficial cortex, which would be missed by more superficial imaging techniques.”

Another important feature is that the image contrast arises from intrinsic properties of the brain itself. OCM does not require transgenic mice or administration of compounds as neuronal cell body loss, demyelination of axons, plaques and local tissue can be imaged.

“Now disease can be visualised deep in the mouse brain with a simple surgical preparation, without exogenous labelling. The 1,7000 nm optical window can also quantify tissue water and lipid content in vivo, which may provide further insights into disease progression,” the researchers concluded.

The study was published in Light Science and Application.