Scientists have shown that manipulating the perineuronal nets (PNNs) in the brains of mice led to the reversal of age-related memory loss. 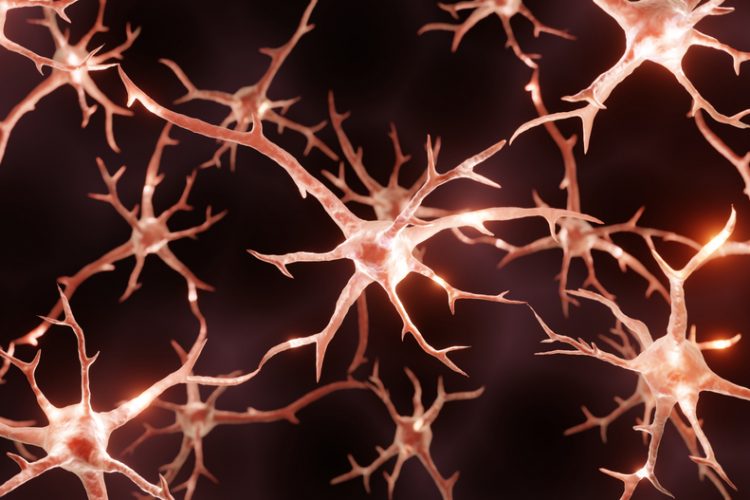 Researchers at the Universities of Cambridge and Leeds, both UK, have successfully reversed age-related memory loss in mice. They showed that changes in the extracellular matrix of the brain lead to loss of memory with ageing, but that it is possible to reverse these using genetic treatments.

Recently, evidence has emerged that perineural nets (PNNs) help control neuroplasticity. The researchers decided to investigate whether manipulating the chondroitin sulphate composition of the PNNS may restore neuroplasticity and alleviate age-related memory deficits.

The team used 20-month-old mice and utilised an array of tests to assess their memory abilities compared to six-month-old mice. One test involved observing whether mice recognised an object. The models were placed at the start of a Y-shaped maze and left to explore two identical objects at the end of the two arms. They repeated this with one object replaced by a new one and measured the time the mice explored each object to see whether it remembered the object from the previous task. The 20-month-old mice were much less likely to remember the object.

The models were then treated with a viral vector capable of reconstituting the amount of 6-sulphate chondroitin sulphates to the PNNs and found that this restored memory in the older mice to a similar level to that seen in younger mice.

To further explore the role of chondroitin 6-sulphate in memory loss, the team bred mice that had been genetically manipulated to only produce low levels of the compound. At 11 weeks, the mice displayed signs of premature memory loss. However, increasing levels of chondroitin 6-sulphate using the viral vector restored their memory and plasticity to levels similar to healthy mice.

“What is exciting about this is that although our study was only in mice, the same mechanism should operate in humans – the molecules and structures in the human brain are the same as those in rodents,” said Professor James Fawcett at the University of Cambridge.

The team have identified a potential drug, already licensed for human use, that can be administered orally and inhibits the formations of PNNs. They are also investigating whether this drug could alleviate memory loss in animal models of Alzheimer’s disease.

The study is published in Molecular Psychiatry.

PP2A enzyme could be major driver of preeclampsia

Psilera to collaborate with NIDA on pre-clinical psychedelic studies