A new gene therapy that introduced SynCav1 to the brains of Alzheimer’s mouse models was shown to preserve neuronal and synaptic plasticity. 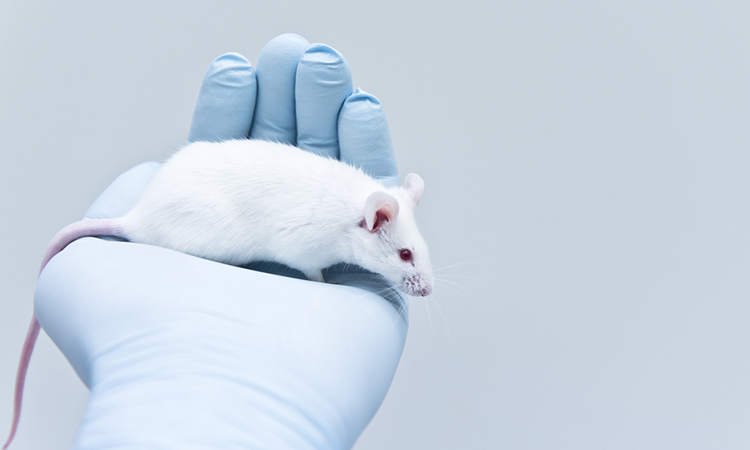 Researchers led by a team at the University of California San Diego School of Medicine, US, have used a gene therapy to prevent learning and memory loss in a mouse model of Alzheimer’s disease.

According to the team, Alzheimer’s disease is characterised by the accumulation of clumps of misfolded proteins called amyloid plaques and neurofibrillary tau tangles, both of which impair cell signalling and promote neuronal death. Current Alzheimer’s treatments targeting plaques and tangles address only symptoms, which the study’s authors say suggests a reversal and cure of Alzheimer’s will likely require a combination of interventional approaches that both decrease aggregating toxins and promote neuronal and synaptic plasticity.

In the study, the researchers used an adeno-associated viral vector to introduce synapsin-Caveolin-1 cDNA (AAV-SynCav1) into the hippocampus region of three month old transgenic mice with Alzheimer’s disease.

The mice had been genetically modified to exhibit learning and memory deficits at 9 and 11 months, respectively. These deficits are associated with decreased expression of Caveolin-1, a scaffolding protein that builds the membranes housing cellular signalling tools, such as neurotrophin receptors that receive critical extracellular signals. With decay and destruction of these membranes, cell dysfunction and neurodegeneration follow.

“Our goal was to test whether SynCav1 gene therapy in these Alzheimer’s mouse models might preserve neuronal and synaptic plasticity in targeted parts of the membrane and improve higher brain function,” said senior author Dr Brian Head.

The researchers observed this result after mice received a single injection of AAV-SynCav1 to their hippocampus. In Alzheimer’s, the hippocampus is among the first areas of the brain to be impaired.

“These results suggest SynCav1 gene therapy is an attractive approach to restore brain plasticity and improve brain function in Alzheimer’s and potentially in other forms of neurodegeneration caused by unknown etiology,” write the authors in their paper.

The findings are published in Molecular Therapy-Methods & Clinical Development.