Delivering Txnip to mice with retinitis pigmentosa was an effective treatment, making this approach a potential gene therapy for the disease. 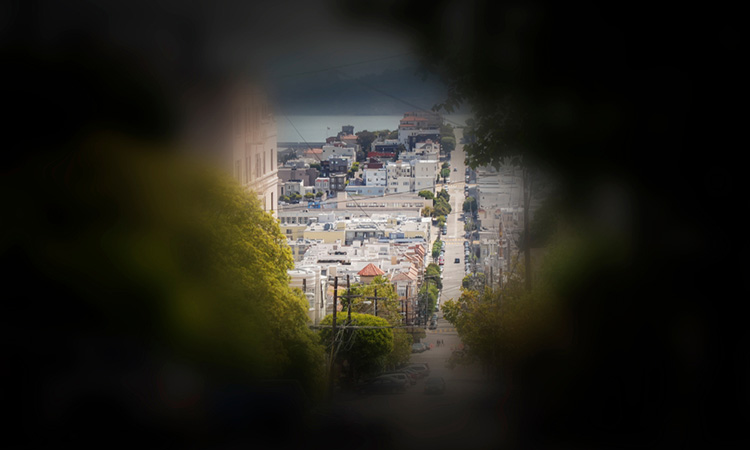 A new gene therapy has been shown to protect eye cells in mice with a rare disorder that causes vision loss, especially when used in combination with other gene therapies. The study was conducted at Harvard Medical School, US.

According to the scientists, the findings suggest that this therapy, whether used alone or in combination with other gene therapies that boost eye health, may offer a new approach to preserving vision in people with retinitis pigmentosa or other conditions that cause vision loss.

Retinitis pigmentosa begins with the loss of night vision due to genetic lesions that affect rod photoreceptors – cells in the eyes that sense light when it is low. These photoreceptors die because of their intrinsic genetic defects. This then impacts cone photoreceptors, the eye cells that detect light during the day, which leads to the eventual loss of daylight vision. One theory about why cones die concerns the loss of nutrient supply, especially glucose.

“A gene therapy that would preserve photoreceptors in people with retinitis pigmentosa regardless of their specific genetic mutation would help many more patients,” said lead author Yunlu Xue, one of the researchers from the study.

To find a widely effective gene therapy for the disease, the researchers screened 20 potential therapies in mouse models with the same genetic deficits as humans with retinitis pigmentosa. The team chose the therapies based on the effects they have on sugar metabolism.

Their experiments showed that using a virus carrier to deliver a gene called Txnip was the most effective approach in treating the condition across three different mouse models. A version of Txnip called C247S worked especially well, as it helped the cone photoreceptors switch to using alternative energy sources and improved mitochondria health in the cells.

The team then showed that giving the mice gene therapies that reduced oxidative stress and inflammation, along with Txnip gene therapy, provided additional protection for the cells. They say that further studies are now needed to confirm whether this approach would help preserve vision in people with retinitis pigmentosa.

“The immediate next step is to test Txnip for safety in animals beyond mice, before moving on to a clinical trial in humans,” explained senior author and Howard Hughes. “If it ultimately proves safe in people, then we would hope to see it become an effective approach for treating those with retinitis pigmentosa and other forms of progressive vision loss, such as age-related macular degeneration.”