Greasy hair proves to be an unexpected possibility for obesity treatment

Researchers have revealed that the immune system of obese mice treated with TSLP released lipids through sebaceous glands. 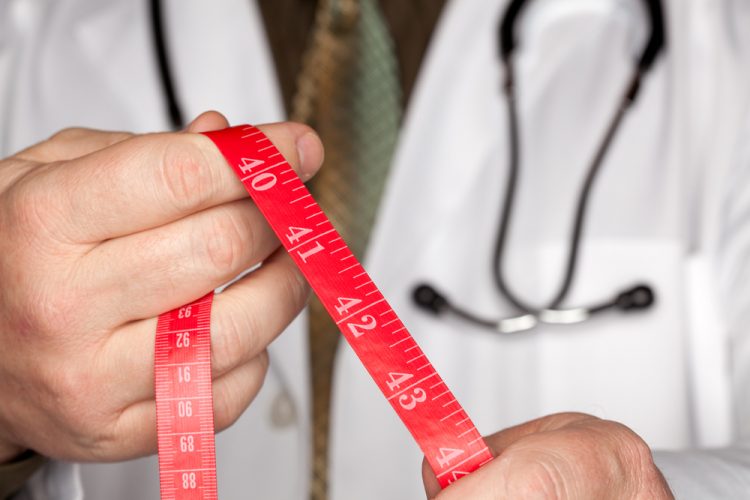 Treating obese mice with the cytokine known as thymic stromal lymphopoietin (TSLP) led to significant abdominal fat and weight loss compared to controls, according to a team of scientists at the University of Pennsylvania School of Medicine, US. However, the team did not expect to discover that TSLP stimulated the immune system to release lipids through the skin’s oil-producing sebaceous glands.

“This was a completely unforeseen finding, but we have demonstrated that fat loss can be achieved by secreting calories from the skin in the form of energy-rich sebum,” said principal investigator Taku Kambayashi. “We believe that we are the first group to show a nonhormonal way to induce this process, highlighting an unexpected role for the body’s immune system.”

Initially, the team did not think TSLP would have an effect on obesity, rather they investigated whether it could impact insulin resistance. “We thought that the cytokine could correct type 2 diabetes, without actually causing the mice to lose any weight,” explained Kambayashi.

To test the effect of TSLP on type 2 diabetes, the researchers injected obese mice with a viral vector that would increase their bodies’ TSLP levels. After four weeks, the team found that TSLP had not only affected their diabetes risk, but it had actually reversed the obesity in the mice that were fed a high-fat diet. While the control group continued to gain weight, the weight of the TLSP-treated mice decreased from 45g down to 25g, on average. The TSLP-treated mice also decreased their visceral fat mass and experienced improved blood glucose and fasting insulin levels, as well as decreased risk of fatty liver disease.

The team assumed that the TSLP was sickening the mice and decreasing their appetites, but after further testing they found that the mice were actually eating 20 to 30 percent more, had similar energy expenditures, base metabolic rates and activity levels compared to their non-treated counterparts.

Kambayashi then proposed the idea that the greasy hair of the TSLP-treated mice was a sign that they were “sweating out” fat from their skin. “When I looked at the coats of the TSLP-treated mice, I noticed that they glistened in the light. I always knew exactly which mice had been treated because they were so much shinier than the others,” he said.

The researchers decided to shave the TSLP-treated mice and the controls and extracted oils from their fur. They found that the fur contained sebum-specific lipids that confirmed the release of oil through the skin was responsible for the TSLP-induced fat loss. The role of TSLP in humans was then examined using a panel of 18 sebaceous gland-associated genes. The researchers found that TSLP expression is significantly and positively correlated with sebaceous gland gene expression in human healthy skin.

As such, the study authors wrote that shifting sebum release in humans to “high gear” could lead to weight loss. “I do not think we can naturally control our weight by regulating sebum production, but we may be able to highjack the process and increase sebum production to cause fat loss. This could lead to novel therapeutic interventions that reverse obesity and lipid disorder,” posited Kambayashi.