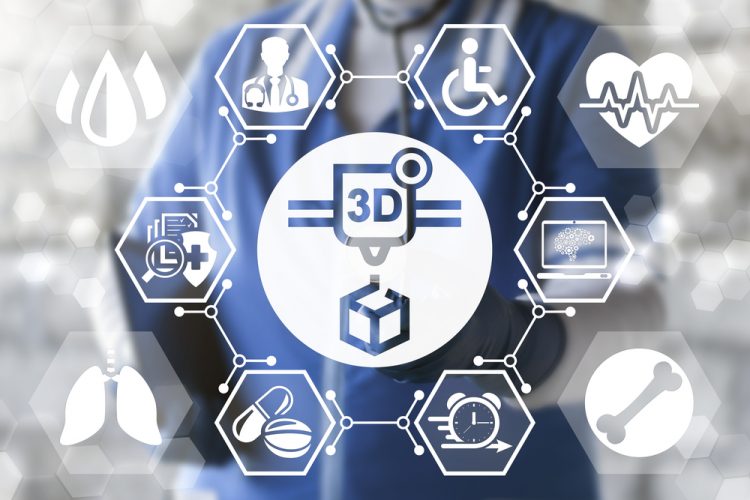 A team of nanoengineers at the University of California (UC) San Diego, US, have designed a three-dimensional (3D) bioprinter that can produce a 96-well array of living human tissue samples within 30 minutes. According to the team led by Professor Shaochen Chen, this rapid production of samples could accelerate high-throughput pre-clinical drug screening and disease modelling.

“What we are developing here are complex 3D cell culture systems that will more closely mimic actual human tissues and that can hopefully improve the success rate of drug development,” said co-first author Shangting You. 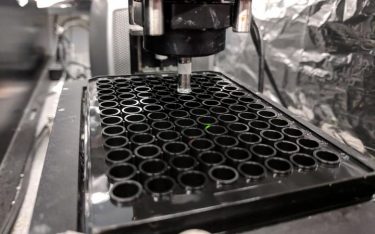 The technology rivals other 3D bioprinting methods not only in terms of resolution, but also speed, according to its developers. Printing one of these tissue samples takes approximately 10 seconds with Chen’s technology, meanwhile printing the same sample would take hours with traditional methods. In addition, it can automatically print samples directly in industrial well plates, meaning that samples no longer have to be manually transferred one at a time from the printing platform to the well plates for screening.

Furthermore, the tissues that Chen’s bioprinter produces are highly organised structures, so they can be easily replicated for industrial scale screening. “With organoids, you are mixing different types of cells and letting them to self-organise to form a 3D structure that is not well controlled and can vary from one experiment to another,” Chen explained. “Thus, they are not reproducible for the same property, structure and function. But with our 3D bioprinting approach, we can specify exactly where to print different cell types, the amounts and the micro-architecture.”

To print their tissue samples, the researchers first design 3D models of biological structures on a computer. These designs can come from medical scans so that they can be personalised for a patient’s tissues. The computer then slices the model into two-dimensional (2D) snapshots and transfers them to millions of microscopic-sized mirrors. Each mirror is digitally controlled to project patterns of violet light in the form of these snapshots.

The light patterns are shone onto a solution containing live cell cultures and light-sensitive polymers that solidify upon exposure to light. The structure is rapidly printed one layer at a time, creating a 3D solid polymer scaffold encapsulating live cells that will grow and become biological tissue. Since the digitally controlled micromirror array projects entire two-dimensional (2D) patterns onto the substrate as it prints layer by layer, it produces 3D structures much faster than other printing methods, which scans each layer line by line using either a nozzle or laser.

Recently, the researchers have automated their bioprinter for high-throughput tissue printing and the technology has also been launched as a commercial product.

The study was published in Biofabrication.

ebook: How to bridge the gap between people and robots in lab automation